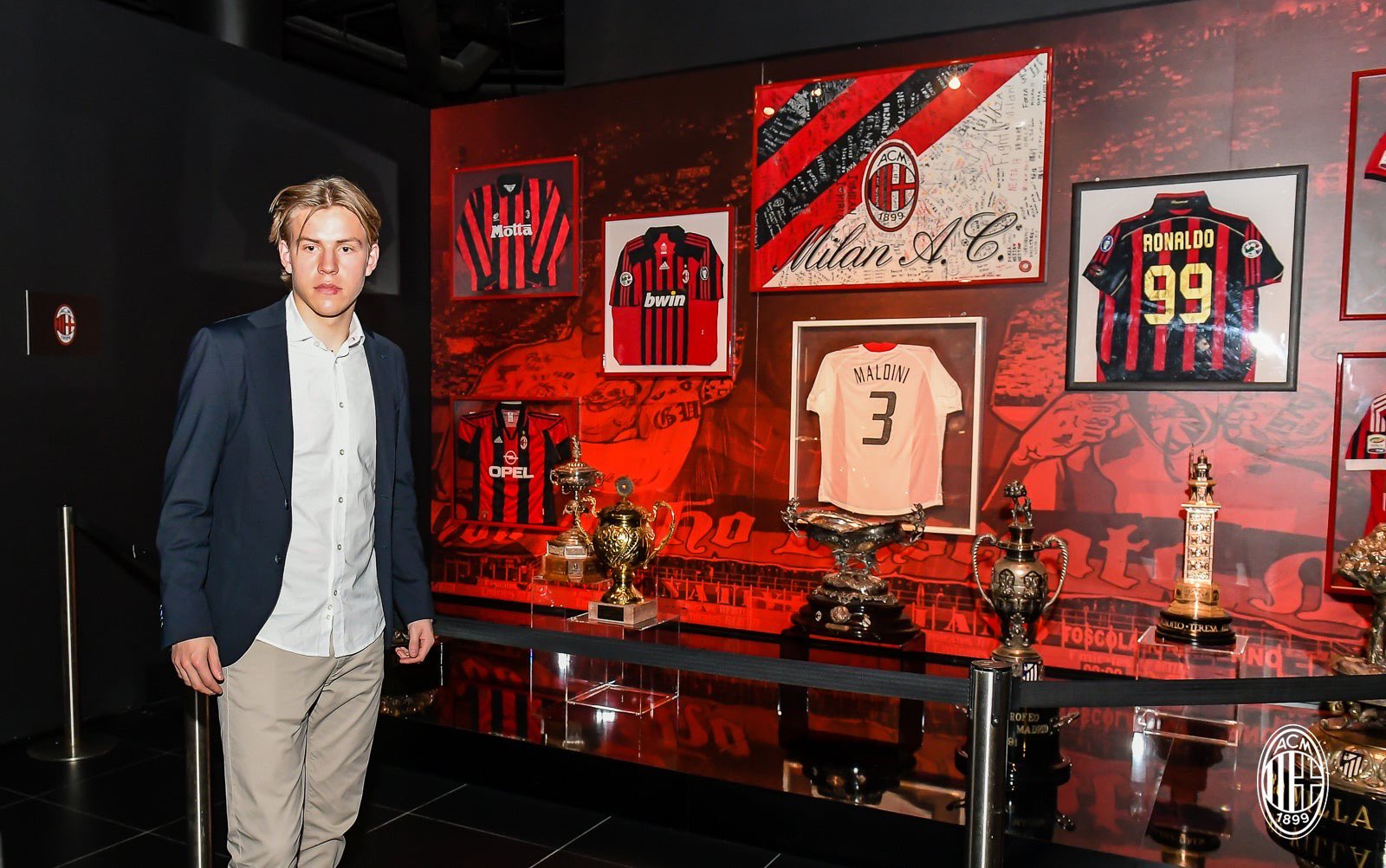 CM: Hauge’s time at Milan set to end with Bundesliga side pushing hard after €12m bid

It is likely that Jens Petter Hauge’s time at AC Milan is set to end after less than a year at the club, according to a report.

Calciomercato.com writes that the story between Hauge and Milan is destined to end in the coming weeks as the Norway international does not seem to be part of head coach Stefano Pioli’s plans. During meetings with his agent, Massara and Maldini have put forward the possibility of a definitive sale as a solution that would please everyone.

Milan can record a capital gain from an increasingly probable farewell while the player who will have the opportunity to play continuously and demonstrate his indisputable talent. Several requests for Hauge have arrived such as from Udinese and Torino, but Jens’s preference has always been directed to the Bundesliga.

Eintracht Frankfurt are now leading Wolfsburg in the race and want to close. Their first offer was €8m plus bonuses, to reach a maximum of €12m, but the Rossoneri management are asking for €14-15m without adding bonuses. The dialogues go on and Milan believe it could be closed in the coming days.

READ MORE: Milan in talks with Barcelona over Coutinho and could benefit from tax scheme 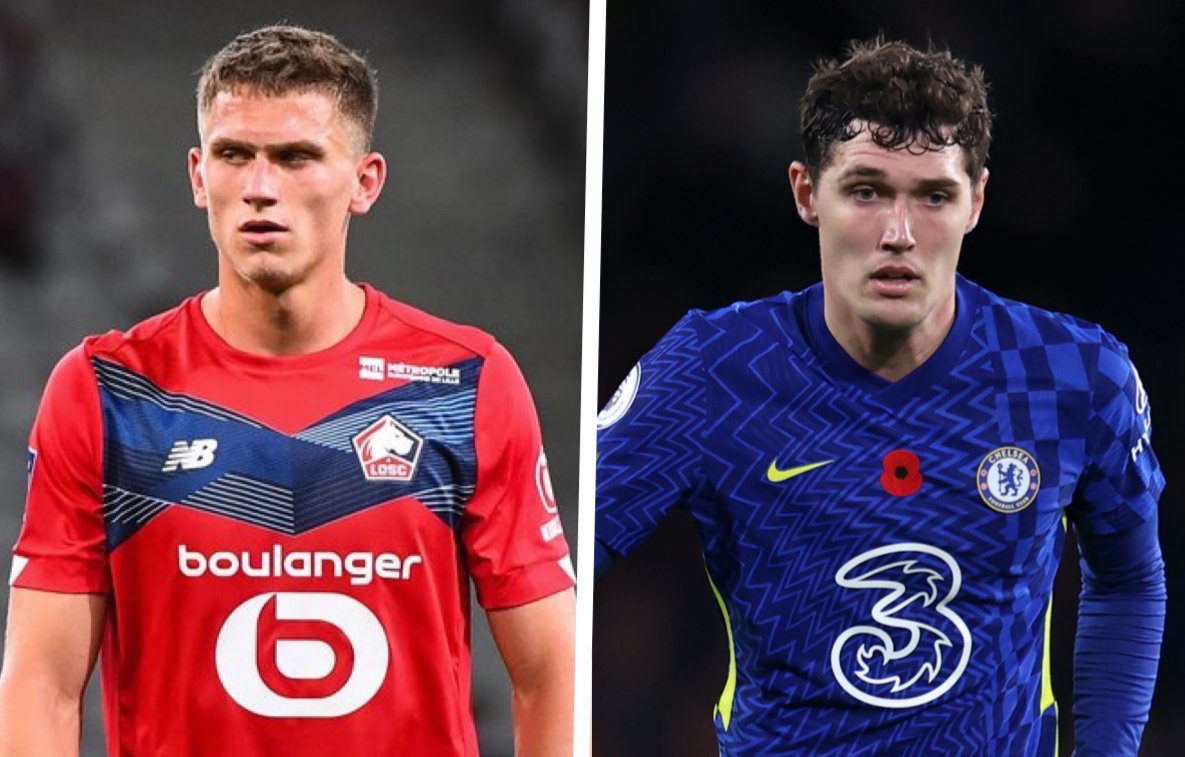 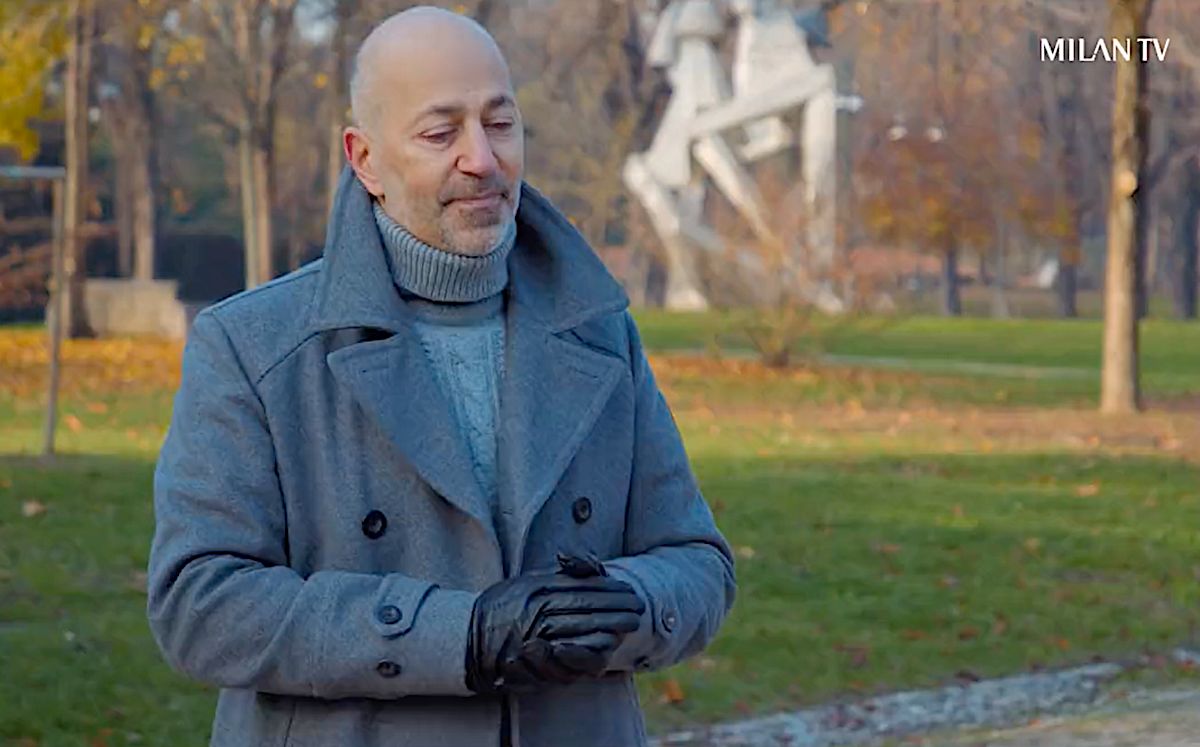