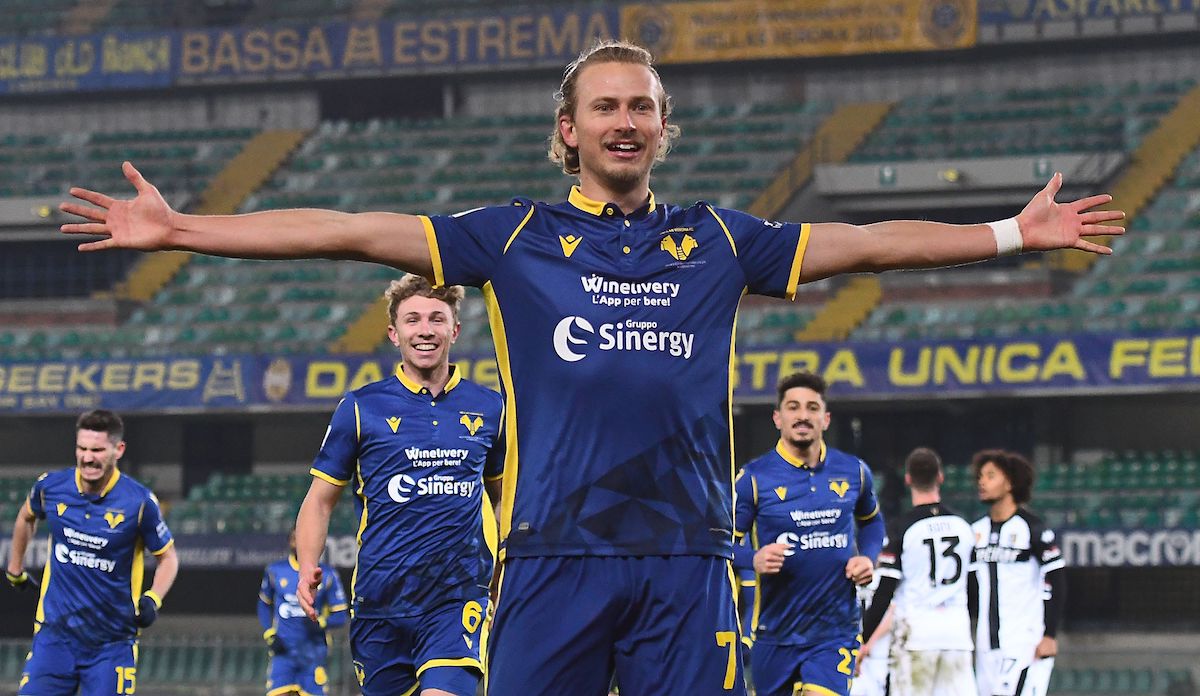 CM: Hellas Verona rejected ‘rich’ offer from Milan for playmaker as Napoli knock on the door

AC Milan are one of the teams that have shown an interest in Hellas Verona star Antonin Barak, according to a report.

After a goal against Milan, another decisive one against Napoli and his most recent tally that gave Hellas Verona a gold point against Juventus, Barak is beginning to attract some admiring glances, according to Calciomercato.com.

After some difficult seasons due to injuries, this year the music has changed completely as Barak is an absolute protagonist of Ivan Juric’s Verona. With six league goals and three assists, Barak has rediscovered his form from his first season in Serie A with Udinese.

The Czech international is a mature player, ready to make the jump to a bigger club. The report adds how back in the summer of 2018, Udinese decided to reject a rich offer from Milan.

Napoli asked for information about him as part of the Mattia Zaccagni operation, while in the Premier League there are several teams ready to take the opportunity. To snatch him from the Venetian club they will need to offer at least €13million.