The future of Japanese international Keisuke Honda looks to be away from AC Milan. His agent and brother, Hiroyuki, has spoken exclusively to Calciomercato.com.

With reports linking his brother with a move to the Chinese Super-League, he explained that; “I too have read about a possible move to Shanghai SIPG. I wonder where you get these stories from because I can categorically state there has been no interest from them”.

Asked if Keisuke wanted to stay in Europe his brother replied: “I can confirm that he is in good physical shape and still has so much to offer. Everything now depends on what Milan wants to do as we still have a contract up until June.”

On the subject of whether there had been problems with coach Montella, he stated that: “Keisuke is a great professional and he always respects the choices of his coach. It’s clear that there’s no spark between the two of them but things change so quickly in football.” 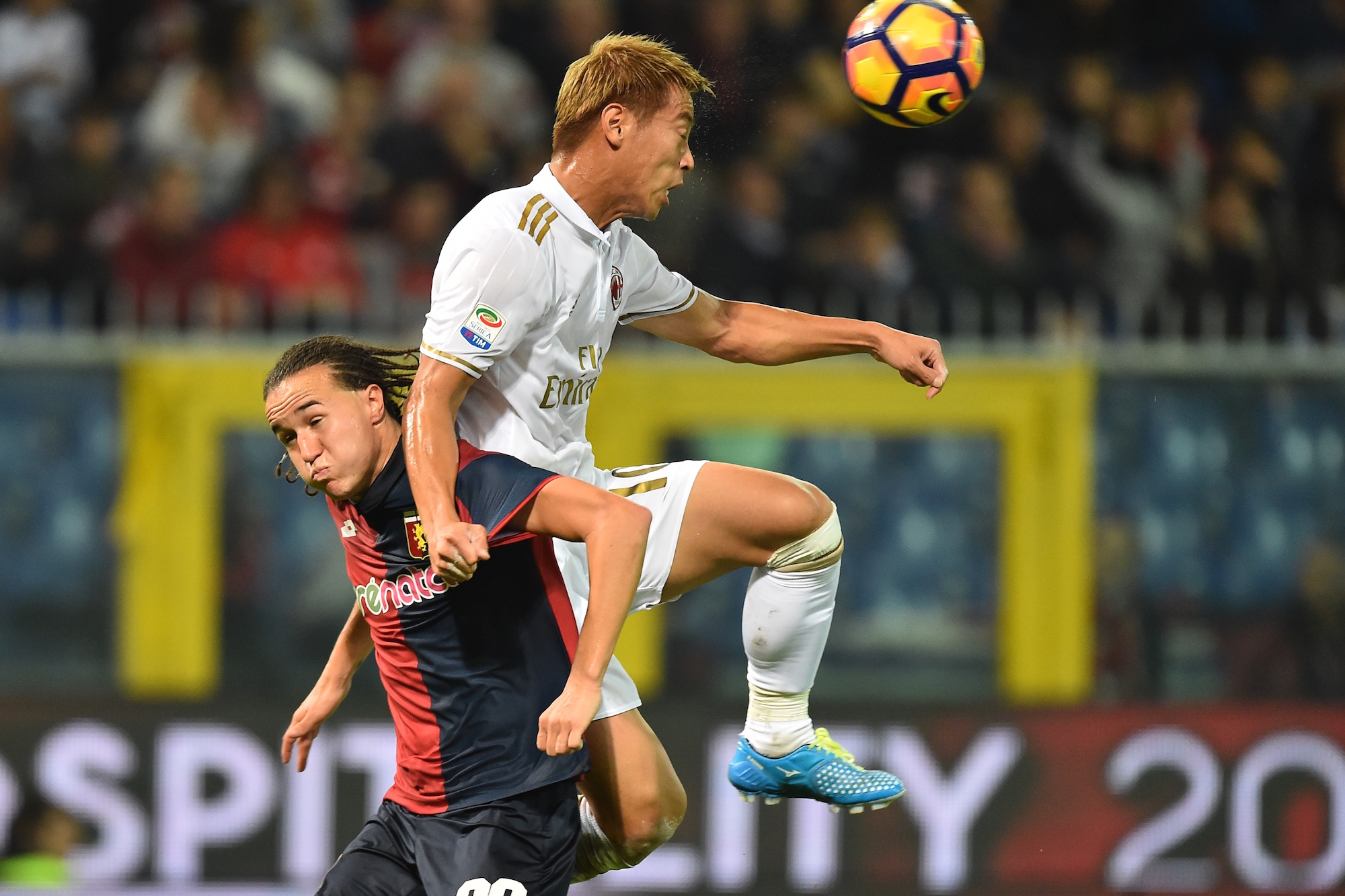 Asked if he would like to remain at the Rossoneri, he replied: “He wouldn’t have any problem with this.”

Quickly moving on to the subject of any contract negotiations he stated: “Up until last month we had made some progress with Galliani but now we have to wait to see what happens with the new Chinese owners.”

On other interested parties he replied: “There’s been no contact with any other clubs at this time. We will wait until next month at least to assess the situation.”