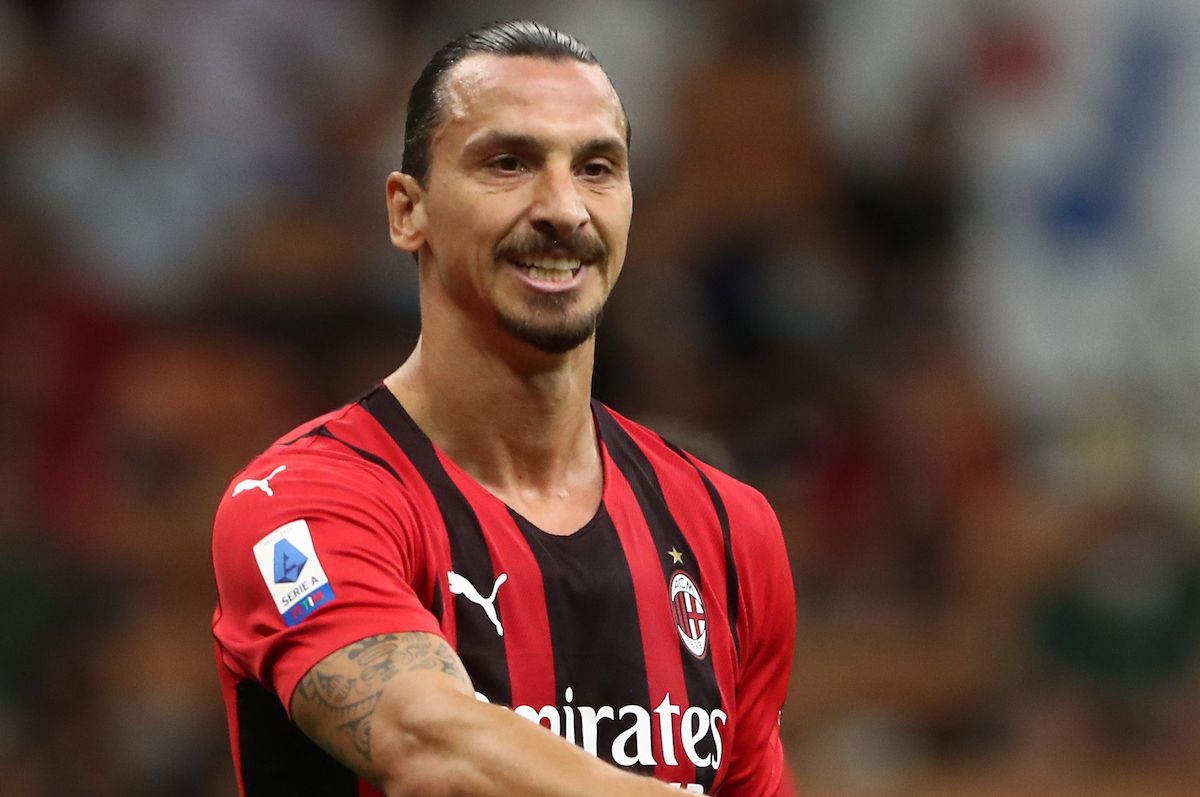 CM: Ibrahimovic at Milanello despite being granted rest by Pioli – the aim for his return

Zlatan Ibrahimovic may have turned 40 over the weekend, but he is ready to put his latest injury setback behind him and return for a new decade after the international break.

Calciomercato.com reports that Ibrahimovic has built his successes on his daily work in training, something he always reminds his team-mates of. The Swede takes care of all the details, from nutrition to the recovery plan studied with the club, but all with the awareness that his body is not what it was 10 years ago.

Zlatan has a burning desire to return to the pitch and is working hard to be ready to return after the international break. Ibra is at Milanello every morning despite the three days of rest granted by Pioli to the team.

The Achilles tendon injury has forced him to remain out since the match against Lazio is not yet completely behind him, so his return will be dosed gradually to avoid relapses. The current target is for Ibra to play at least a part of the match on October 16 at San Siro against Verona.

READ MORE: Milan have told the council they can build new stadium with or without Inter