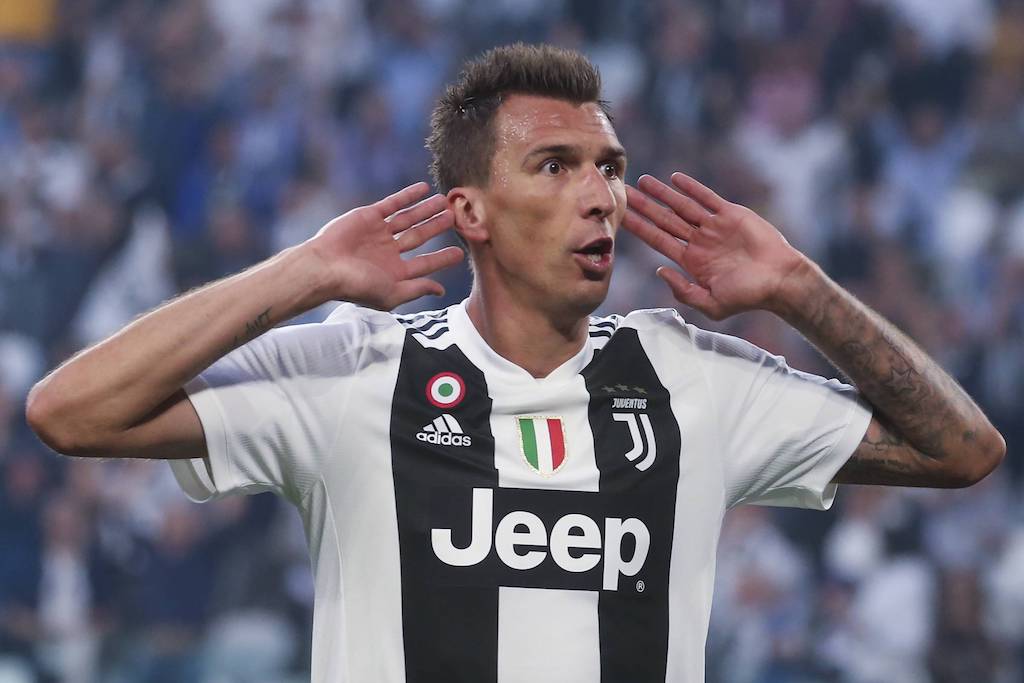 AC Milan and Mario Mandzukic have reached a contractual agreement, a report claims, with the striker set to sign next week.

According to the information that we have, Mandzukic is one step (and a few details) away from becoming a new Milan player and looks set to follow Soualiho Meite as the second signing of the January window.

According to Calciomercato.com meanwhile, the deal will be signed by Tuesday at the latest and Stefano Pioli will have the former Juventus striker at his disposal in the coming days.

The overall agreement is one that could last for 18 months, with the final details linked to the formula of the duration still to be worked out. It could be an 18-month deal outright, or an initial six-month deal with an option to extend it by a further year based on certain circumstances.

Further details such as salary and squad number are expected to follow, while Daniele Longo adds that Ibrahimovic is very happy with the potential arrival of the Croatian.