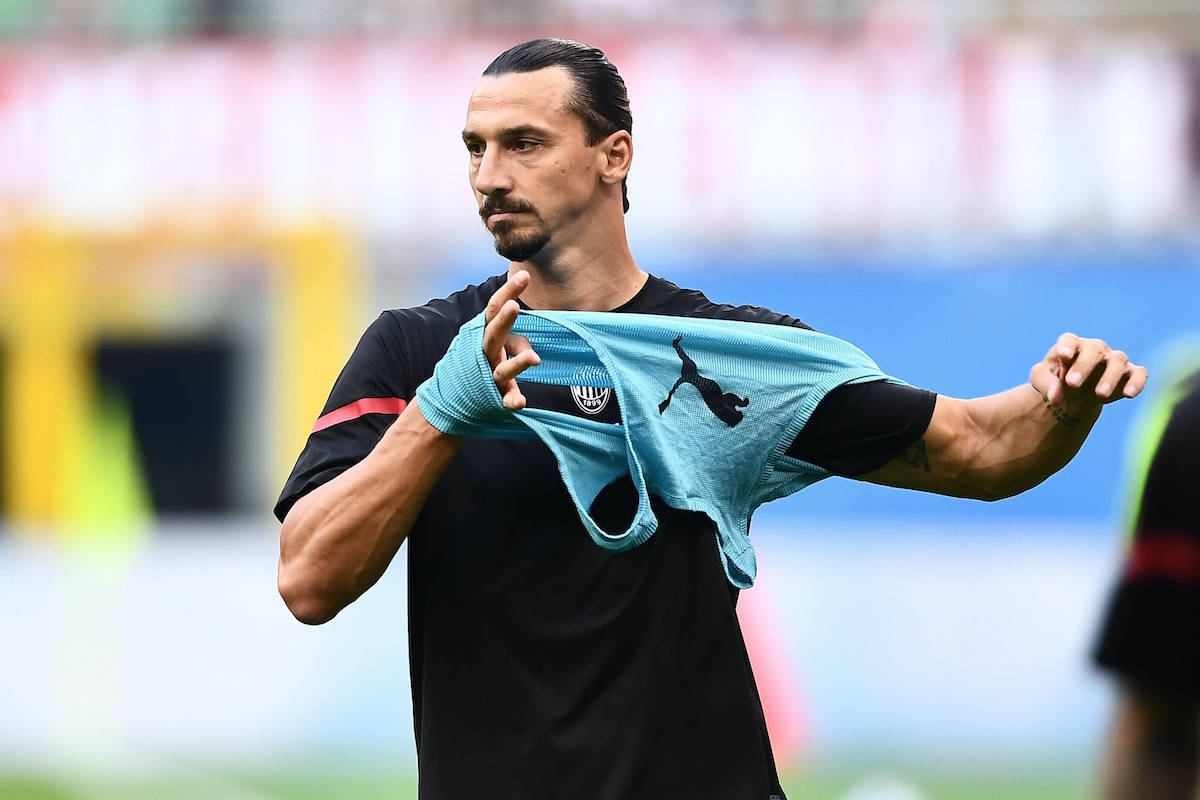 CM: Ibrahimovic has no intention of retiring – Milan renewal then the World Cup

This season, Zlatan Ibrahimovic has just featured in one game and he only played 30 minutes. He did score in that short period of time, but it’s safe to say that the start to the season has been tough for the Swede.

As reported by Calciomercato.com, the Achilles tendon is still causing problems for Ibrahimovic, who will turn 40 tomorrow. The celebrations took place yesterday at Milanllo and Ibrahimovic is eager to get back into action.

He won’t respond to the call-up he got from Sweden, who wanted him to take part in the World Cup qualifiers. While Ibrahimovic has his eyes set on taking part in the competition next year, he knows how must listen to his body right now.

Unlike what has been reported, however, the striker has no intention of retiring and wants to renew his contract with Milan for one more season. Then, as said, he wants to feature in the World Cup 2022 if Sweden make it that far.

READ MORE: Messias wants to prove the Milan fans wrong and it starts on the pitch