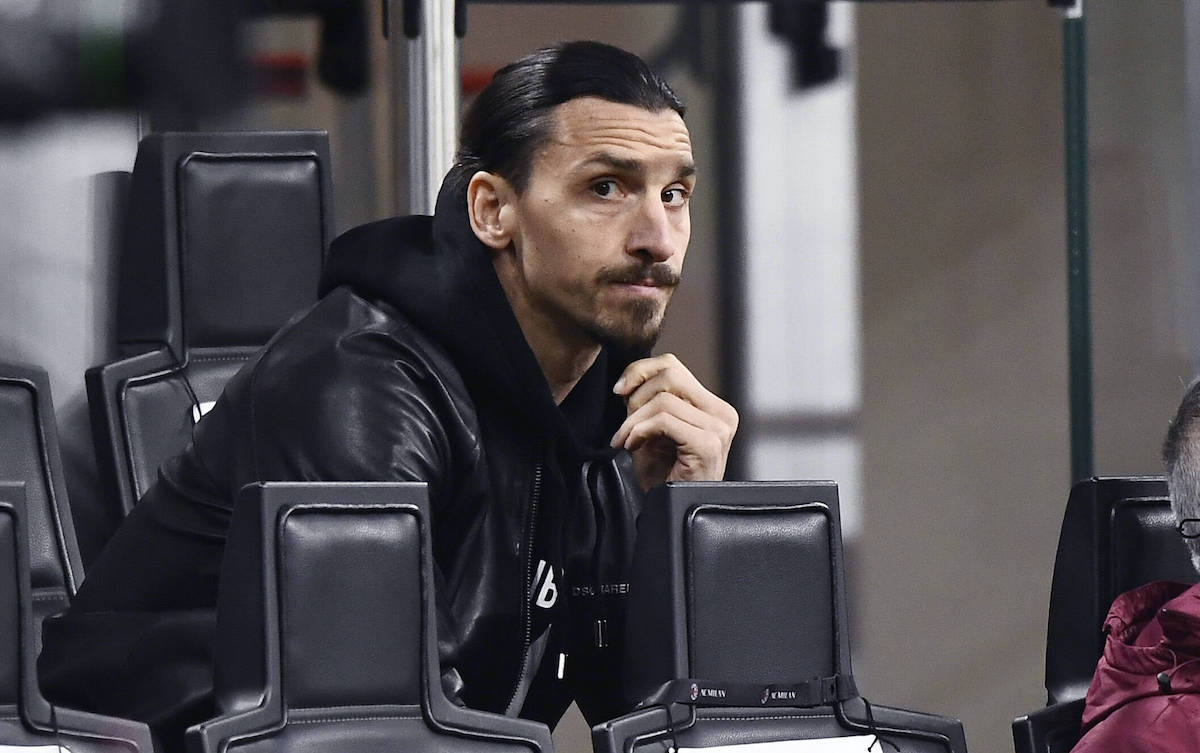 CM: Ibrahimovic wants Milan renewal as a new international challenge is set to fuel him

AC Milan and Zlatan Ibrahimovic appear likely to continue into next season, a report claims, while the striker has international ambitions.

According to the latest from Calciomercato.com, Ibrahimovic wants to participate in the European Championships this summer with Sweden, while the Qatar 2022 World Cup is also in his sights if he can help his country qualify for the tournament. It is a new challenge that will help feed the hunger of the Rossoneri centre-forward.

Ibrahimovic is already looking towards 2022 at Milan too, as he wants to extend his contract and remain with the club for at least another season. The 39-year-old has repeatedly declared that he is waiting for a signal from technical director Paolo Maldini and while it will be dependent on his fitness, his aspirations with Sweden basically call for a renewal.

When everything becomes clearer, in terms of Champions League qualification, a renewal will be discussed with confidence, but the feeling is that the parties can and will continue together.