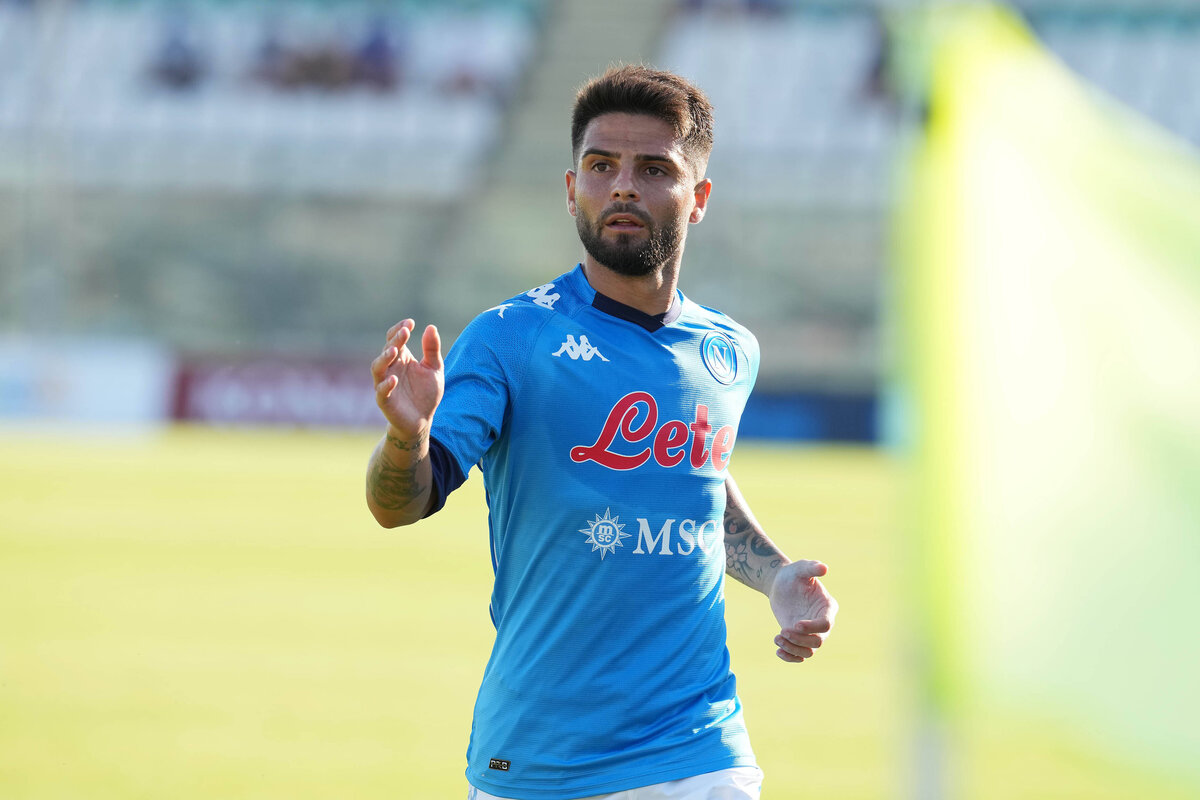 CM: Insigne increasingly tempted to leave Napoli as Milan and Inter remain in the loop

Lorenzo Insigne could really leave Napoli in the near future, seeing as the contract negotiations have resulted in nothing but a stalemate thus far. As a result, Milan and Inter are closely monitoring the situation.

According to Calciomercato.com, the Italian star has asked for a salary of €6m per year to renew his contract, while Napoli have reached €4.5m. The Partenopei president is convinced that Insigne will cave eventually, but the exit risk is just around the corner.

Insigne isn’t as committed to the Napoli cause as he was a few years ago, now more keen on having a good project in place. Naples is his home and flows through his vain but the temptation of moving to a bigger club is increasing.

Milan are monitoring the situation but haven’t gone further as they don’t want to upset Napoli in the process. They spoke with Insigne’s agent and shouldn’t be excluded from a possible race. Inter, meanwhile, have taken more concrete steps.