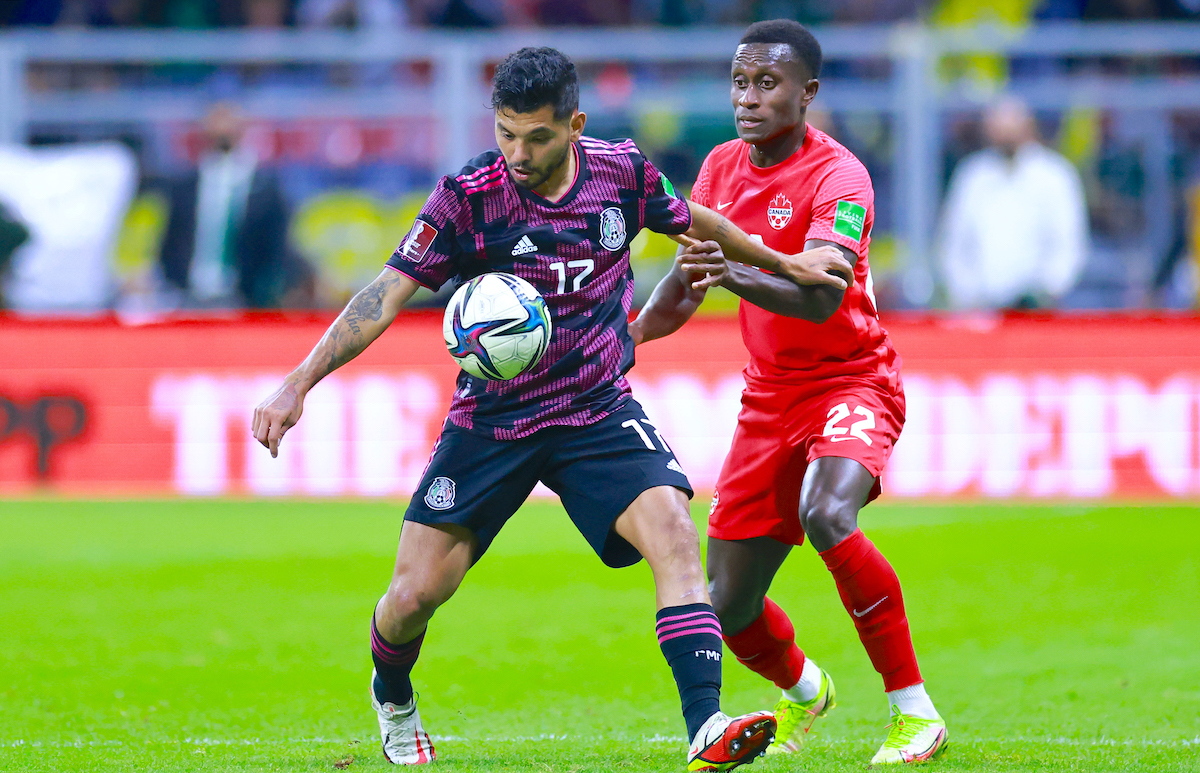 AC Milan pursued Jesus Corona during the summer transfer window but tonight they will face him as an opponent, a report claims.

According to Calciomercato.com, the Rossoneri management targeted the Porto winger in the middle of August and things started to advance quickly due to the positive relationship between all the parties involved. However, the Mexico international did not end up joining as the asking price of €12-13m was considered too high by Paolo Maldini and Ricky Massara.

Even a loan was not a viable path because Corona’s contract expires in June and has not been renewed his deal. Tomorrow he will face Milan in the Champions League with Maldini and Massara thinking about what could have happened if they had sealed the deal, but Corona does have just one assist in six appearances so far this season.

Milan signed Junior Messias from Crotone on deadline day instead and that is why the idea of a reignited interest in Corona seems difficult, but the Portuguese press claim he wants €6m net per season to renew.