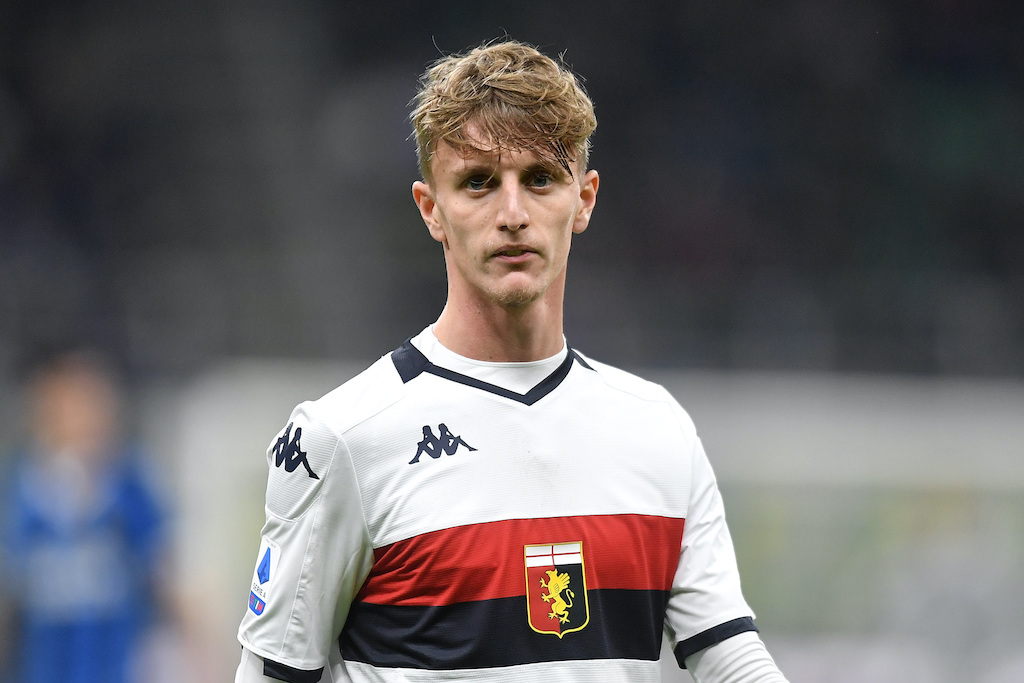 CM: Inter and Juventus keen on teenage Genoa star but Maldini and Milan study an assault

AC Milan have joined Juventus in the race to land young Genoa midfielder Nicolò Rovella, according to a report.

As Calciomercato.com notes, Rovella has produced a number of stand-out performances for both Genoa and the Italy U21 national team despite the fact he turns 19 on December 4th.

He can play without problems both as a midfielder and as a regusta in front of the defence, and his exploits have begun to attract the big guns in Italian football. Inter for example were struck by the game he had when Nerazzurri won 2-0 recently, but Roma and Juventus have also shown a certain interest.

Rovella is on a contract with Genoa which expires in July 2021 and – by the admission of the sporting director Daniele Faggiano – the negotiations for his renewal are presenting various problems. Genoa president Preziosi absolutely does not want to lose a player of such potential for nothing, and is considering selling him in January.

Inter and Juventus are ahead in the race, but Milan could well try and overtake them as Rovella is a player the management like a lot as he fits the Elliott Management identikit perfectly.

There is no real negotiation yet, but Maldini and Massara are very attentive to developments around the player and the opportunity that may arise.