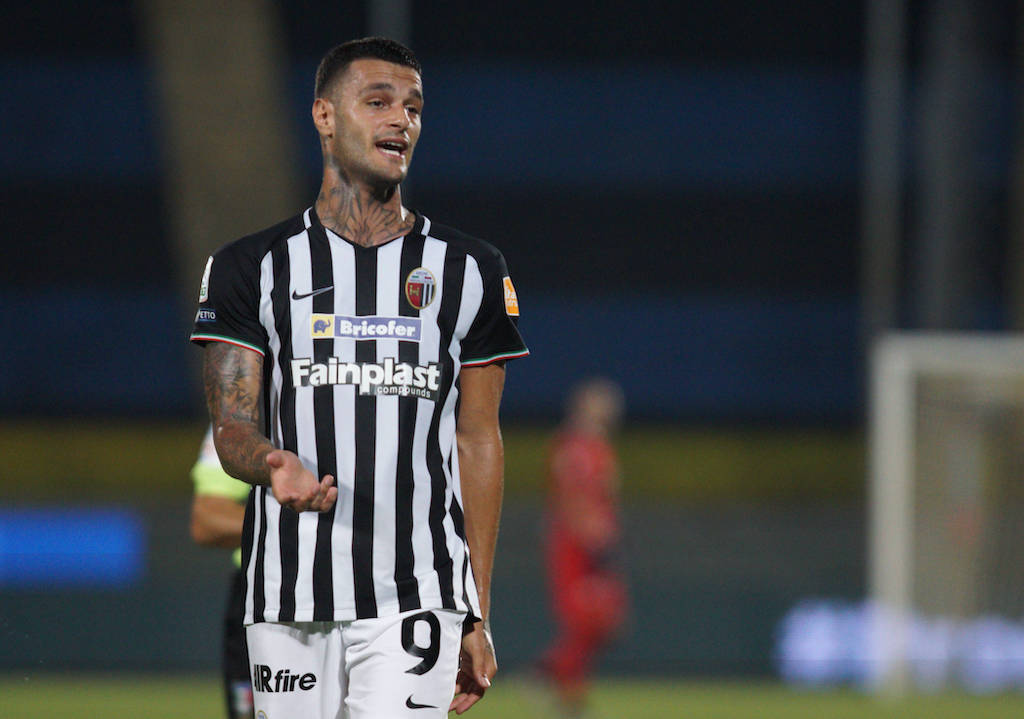 Inter are the latest side to show concrete interest in signing Gianluca Scamacca from Sassuolo, according to a report.

Calciomercato.com are reporting that Sassuolo want €15m if they are to sell Scamacca this summer after a good season out on loan at Ascoli, where he scored nine league goals and earned several admirers.

With Francesco Caputo in attack it is believed that the Neroverdi will look to sell Scamacca on, with the report claiming that Benfica, Marseille, Juventus, Roma, Inter and Milan all keen.

Among these, the Nerazzurri are the one who are most serious, as their director Marotta is thinking of offering €10m plus counterpart Lorenzo Pirola.

Milan, another team that asked for information in the spring, are taking their time for now. With Zlatan Ibrahimovic staying it is difficult to think that a big name striker will arrive, so Scamacca could return to fashion as an alternative to the Swede, to complete an attack that already has Rebic and Leao in the squad.