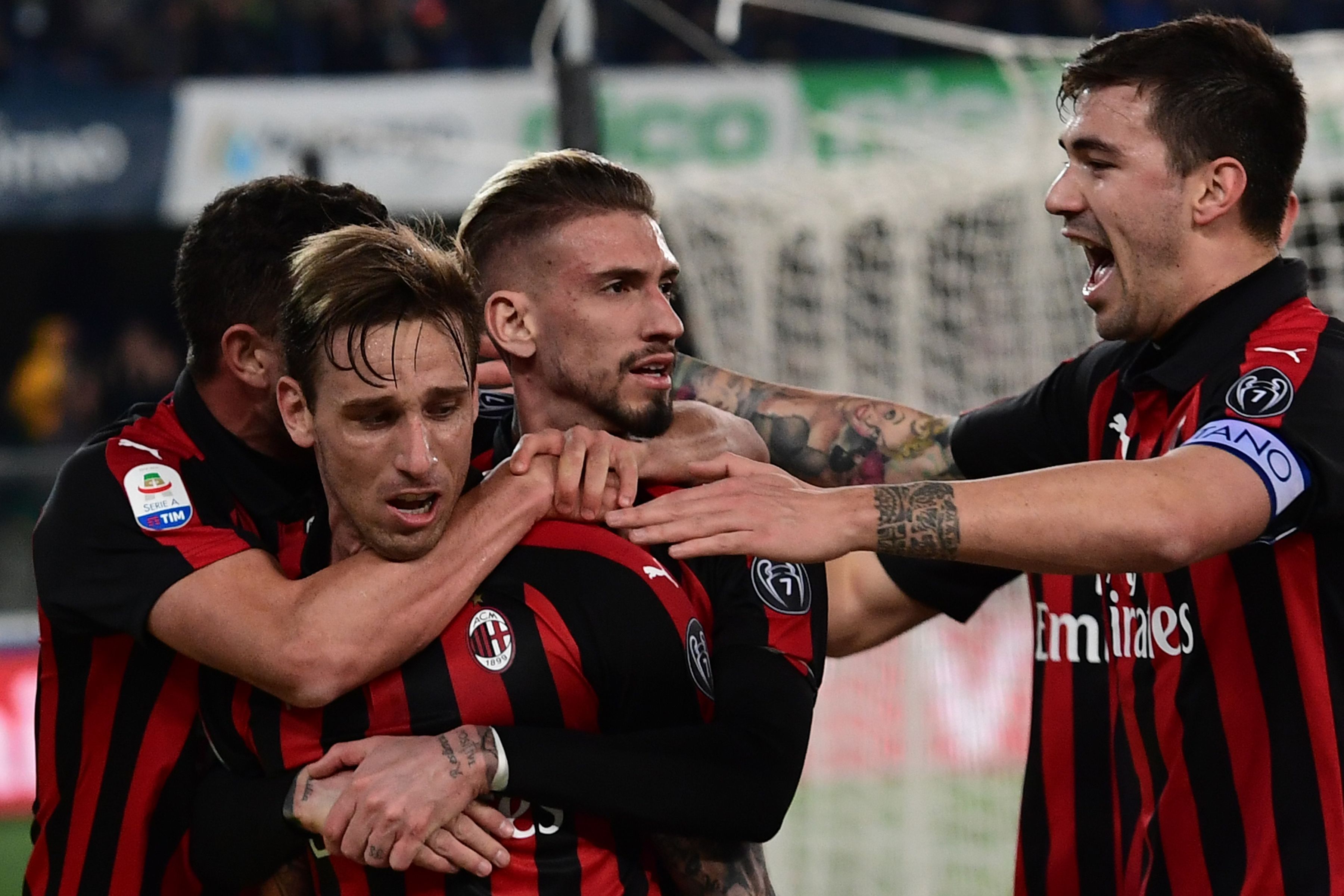 CM: Interest from Qatar in pair of AC Milan midfielders

There is interest in two AC Milan midfielders from Qatar, a report claims, with their transfer window having not yet closed.

The market in Qatar does not close until September 30th, and as a result several of the clubs there are still looking to Europe and South America for potential reinforcements.

It is possible that some big names could be the subject of bids too given that the 2022 World Cup will take place there, meaning growing the popularity of football in the country prior to the showpiece event is a matter of urgency.

According to Calciomercato.it, Juventus forward Mario Mandzukic is a name being tracked by multiple Qatari clubs – of which the biggest are Al-Sadd SC, Al-Duhail SC, Lekhwiya SC and Al-Rayyan SC.

Roma midfielder Javier Pastore and Inter’s Borja Valero are also on the shopping lists, however the report adds that Rossoneri duo Lucas Biglia and Fabio Borini are too.

The outlet states that the two players are deemed far from unsellable, and that a concrete offer would definitely be considered.