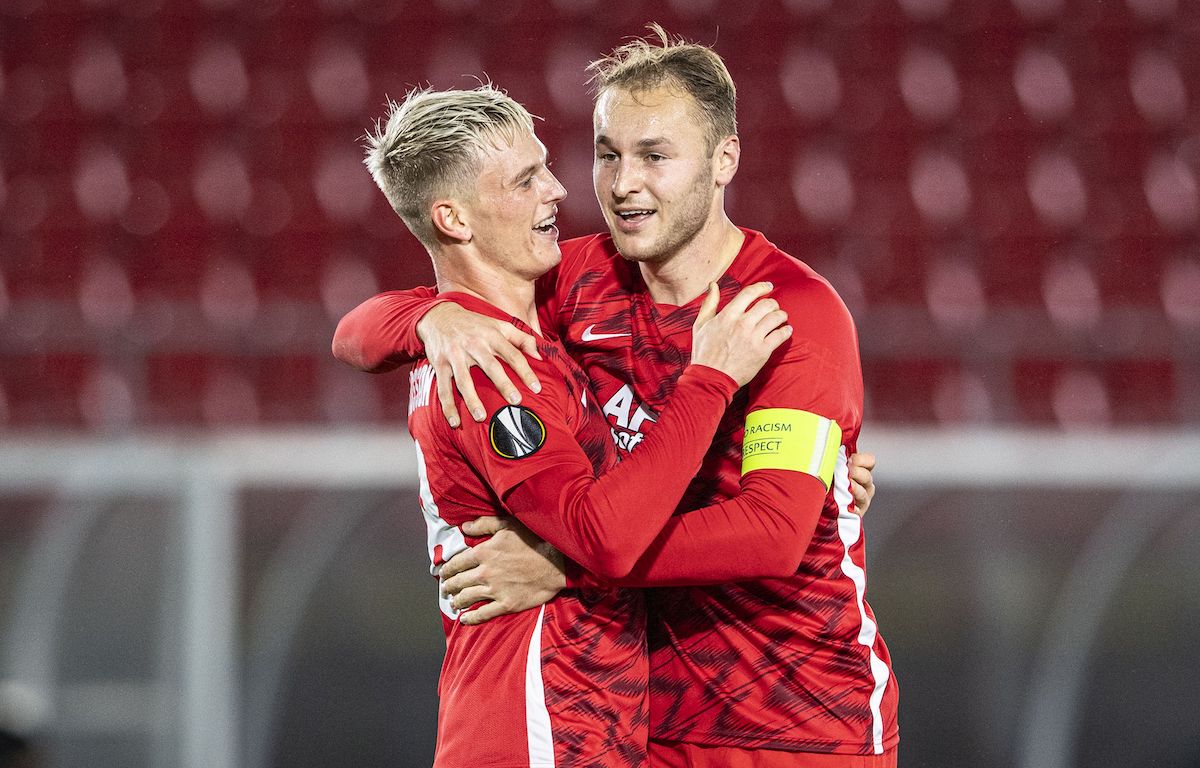 The agent of AZ Alkmaar midfielder Teun Koopmeiners has opened the door to a move to Serie A, and he could become a target again for Milan.

Koopmeiners has continued his excellent form from the previous season in which he scored 11 goals in 25 games before lockdown cut short the season, as he has netted 12 goals in 23 appearances in the Eredivisie in 2020-21, playing every minute of every game.

His name has been repeatedly linked to Milan in the past, particularly last year when the team were desperate to add a new defensive midfielder, and it appears that the links may not yet be over.

Koopmeiners’ agent has fuelled rumours that his client could end up in Italy, with Calciomercato.it reporting that Milan, Inter, Napoli and Roma are keen on the 22-year-old.

His contract expires on 30 June 2023 but it really seems that the time has come for him to compete for major honours at a more prestigious club.

“Serie A is a welcome option, he likes Italy very much, both from the point of view of the championship that of the country,” his agent Bart Baving told Minutidirecupero.it.

“He loves Italian cuisine and has often made holidays there. There he was by the sea, but he also visited Rome, Florence and Venice. He even knows a few words in Italian. What I can tell is that there are teams from all the top leagues on him. For him the time has come for the next step but it is right to clarify that his focus is entirely on AZ.

Regarding the interest of the Italian CLUBS and in particular of Napoli, Baving said: “They have never pushed themselves to take concrete steps, at least so fa . Yes, there have been expressions of interest, but never anything more so far. In any case, he is a player who can cover practically all positions in the midfield regardless of what the game system is. Napoli? What matters to Teun is that it is an important club, and the Azzurri certainly are.

“Price of €20-30m? Yes, more or less the horizon should be that, but then AZ decides who knows what the boy’s ambitions are.”

The report adds how Milan were looking for a midfielder to complete the department before, and Soualiho Meite’s option to buy being used appears more and more distant, so the Dutchman could be back in fashion.