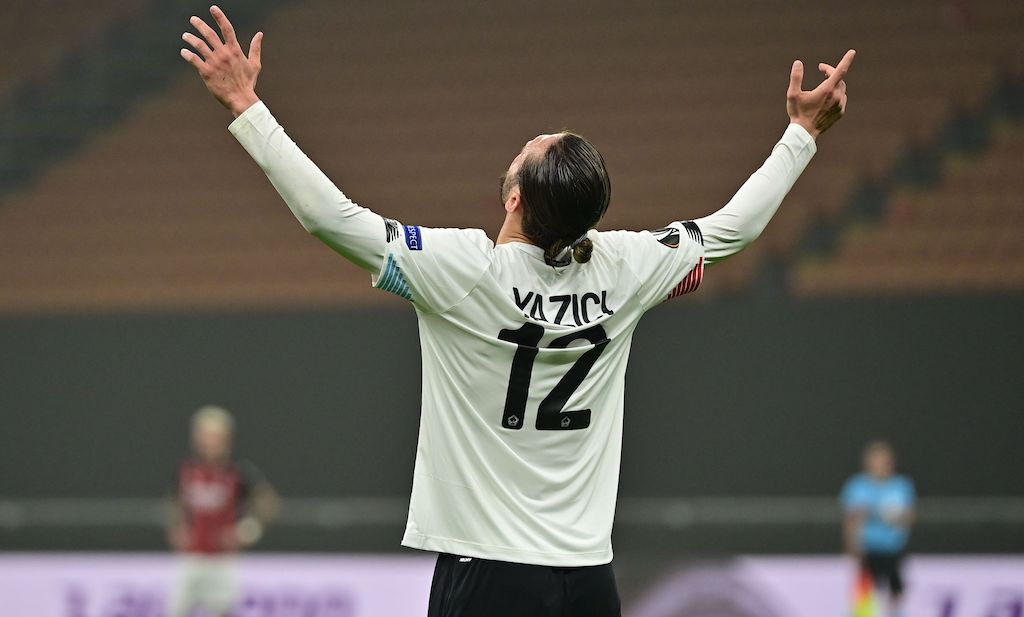 There is nothing true regarding the rumours that AC Milan are interested in Lille star Yusuf Yazici, according to a report.

Newspaper La Gazzetta dello Sport (via MilanLive) reported earlier in the week that the Milan management have identified a possible replacement for Hakan Calhanoglu in Yazici, who recently scored a hat-trick at San Siro against the Rossoneri.

The report claimed that Milan could try to take advantage of the good relations with the French club and the lower the cost of his transfer, while the Daily Mirror claim Arsenal have shown an interest in the 23-year-old too.

Calciomercato.com then spoke to Yazici’s agent Adem Cebeci to see if he has ever had contact with the Milan Management regarding a move, and he denied any talks but didn’t completely rule out a transfer.

Now, Calciomercato.it claim to have contacted a source close to the player to try and clarify the situation, to which they received the following response: “It’s only fake news.”