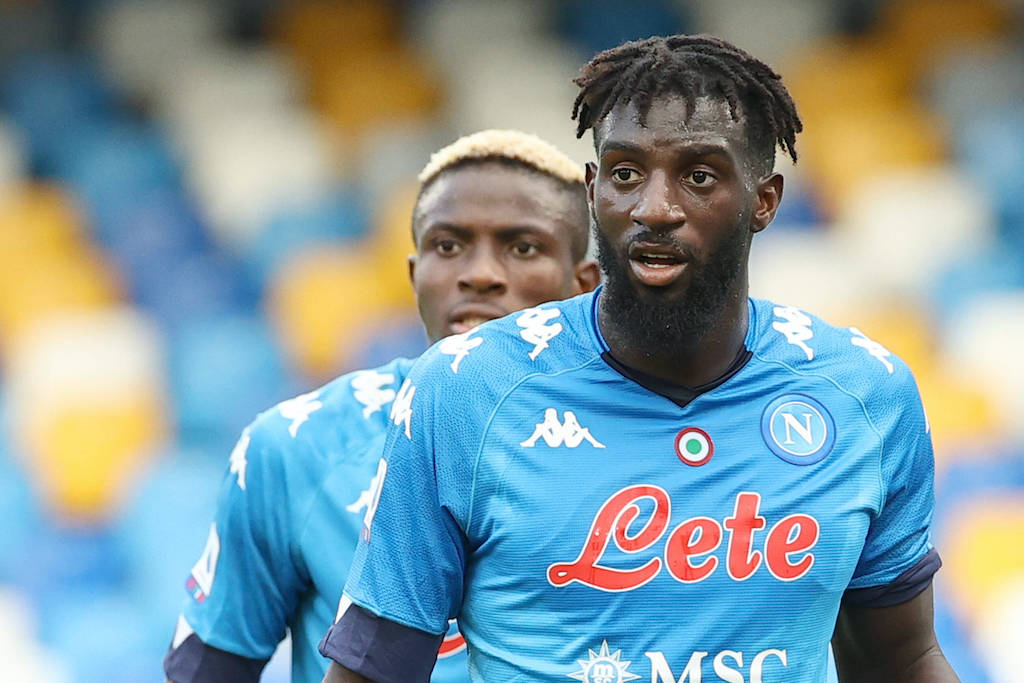 AC Milan are reportedly interested in securing the return of Chelsea midfielder Tiemoue Bakayoko and the player would jump at the chance to come back.

According to the latest from Calciomercato.it, Milan will look for another midfielder after the loan of Tommaso Pobega is completed, with Yacine Adli seen as a player who will play further up the pitch rather than as a deputy to Franck Kessie.

The Rossoneri management have continued to follow the track that leads to Bakayoko, who spent the season on loan under Gennaro Gattuso in the 2018-19 season. The Frenchman has not been given an official number ahead of the new season, this is certainly not the only clue that suggests an imminent departure.

Lyon appear to have abandoned the idea of signing Bakayoko after attempting to land him on loan with an option to buy, as the London club can renew his contract until 2023 with an automatic option which would facilitate such an exit, but the deal did not take off.

Bakayoko has long since given the approval for a second spell with the Rossoneri, so it will be interesting to see how the situation develops.