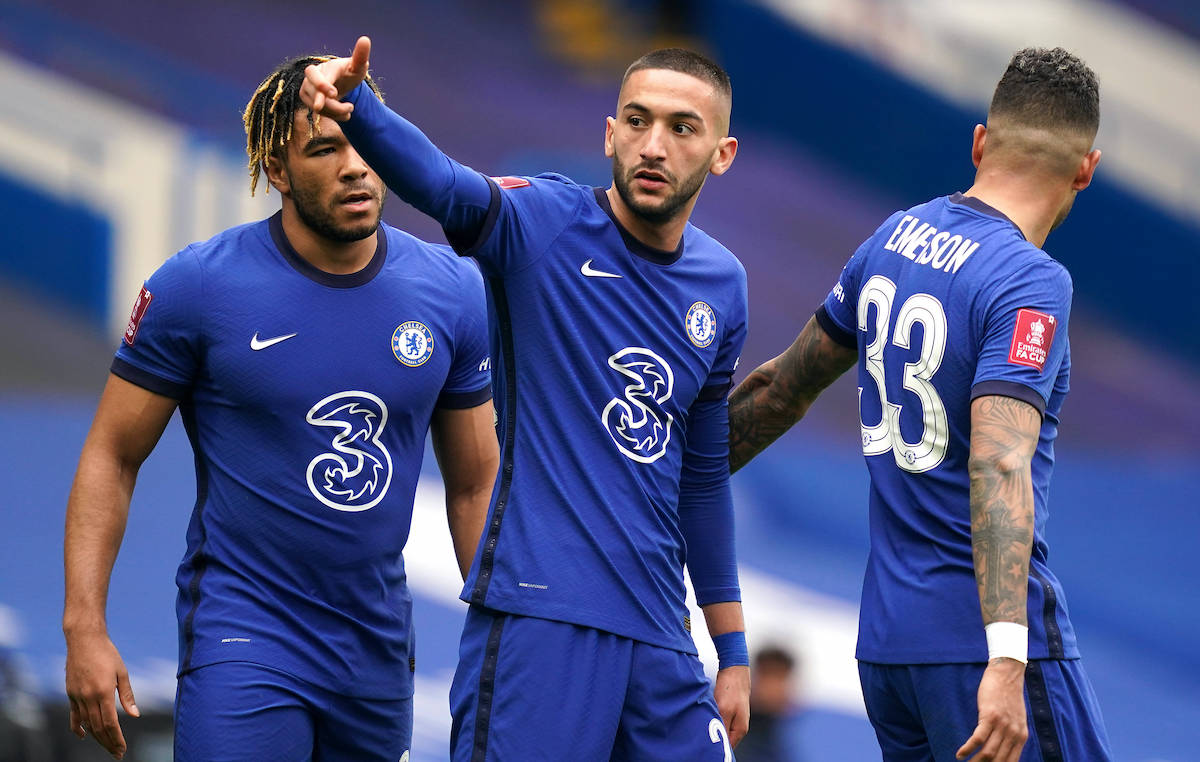 AC Milan have been given a boost in a potential pursuit of Hakim Ziyech, should they choose to make their interest concrete.

According to Calciomercato.it, Ziyech’s situation is attracting some interest from clubs in Italy as new Napoli boss Luciano Spalletti considers him a possible option should Lorenzo Insigne or Hirving Lozano leave the club this summer. Ziyech represents the prototype of the winger that the ex-Inter coach likes because of his technique, speed and creativity, as well as the possibility of being deployed both on the left and on the right flan/

The interest has not yet turned into official contacts or negotiations and the same goes for Milan, whose last exploratory enquiries date back to about a month ago. There is nothing concrete from either club regarding the 28-year-old but Chelsea, for their part, have not yet ruled out the idea of selling him in order to fund summer signings.

READ MORE: Pellegatti on Romagnoli – “I think the only solution is to sell him, perhaps through an exchange”