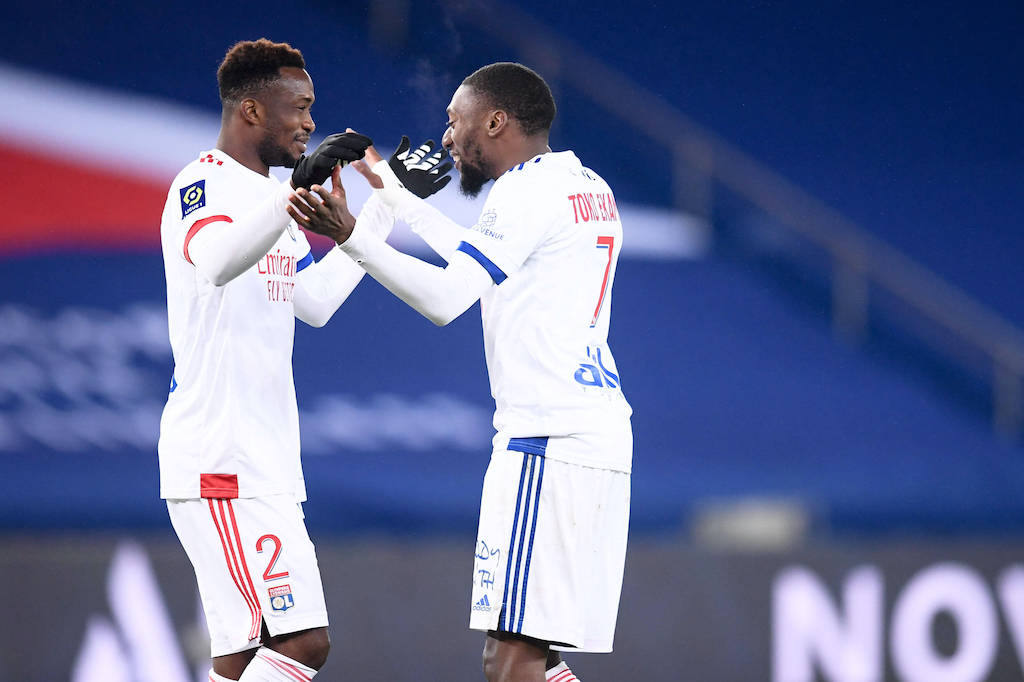 It is no secret that Milan are out to sign a new centre-back during the January transfer window as they look to bolster the depth available to head coach Stefano Pioli, and Calciomercato.it recently claimed that Diomande is an option that the management are considering.

According to the latest from the same source, Mohamed Simakan of Strasbourg is top of Milan’s wish list with Ozan Kabak of Schalke 04 having moved down because big foreign clubs who have shown interest.

Diomande has fallen on the Rossoneri’s radar, as the 19-year-old Ivorian is in his first real season in Ligue 1 but is showing maturity in a Lyon side who are leading the league on equal points with Lille.

The information collected is a confirmation of what was already written and reported on November 29th: that Diomande is a target and that he could be a surprise name to reinforce the back line.