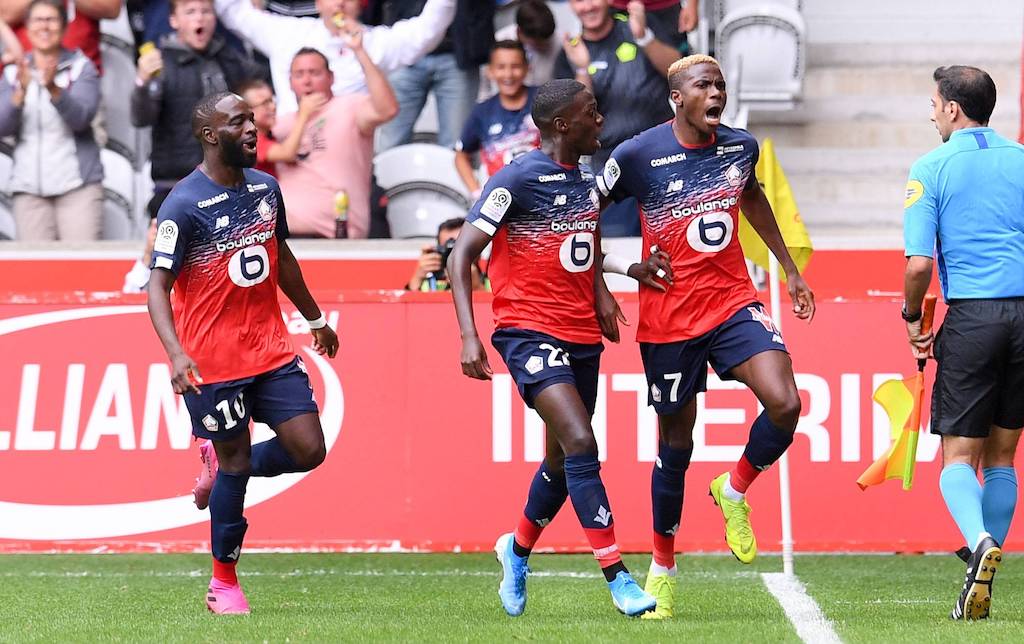 CM.it: Elliott ready to take action with Lille in crisis – Milan have their eye on attacking duo

AC Milan are keeping their eye on two young Lille players and could choose to accelerate their interest, according to a report.

It was reported by GFFN yesterday that Lille President Gérard Lopez is in danger of being forced out by lenders Elliott Management & JP Morgan because of LOSC’s raging financial trouble.

This would lead to the total breakdown of the club’s project and structure, from which you can infer that some star players might have to be sold.

According to Calciomercato.it, Milan are on good terms with Lille and are of course owned by Elliott Management, so therefore they could take the opportunity to try and snatch some of their young talent.

Timothy Weah is one of the names mentioned. The son of the legendary former Milan striker George Weah is just 20 years old and he would fit perfectly in line with Elliott’s project. He has scored twice this season.

Then there is winger Jonathan Ikoné, who is a member of the French national team at 22 years old and is tempting many clubs. He could also be useful to Milan especially because of his ability to be able to cover all roles forward, but he would cost €40m.

The report does also mention that Yusuf Yazici is linked to Milan, the author of a stunning hat-trick at San Siro in the Europa League earlier this season.