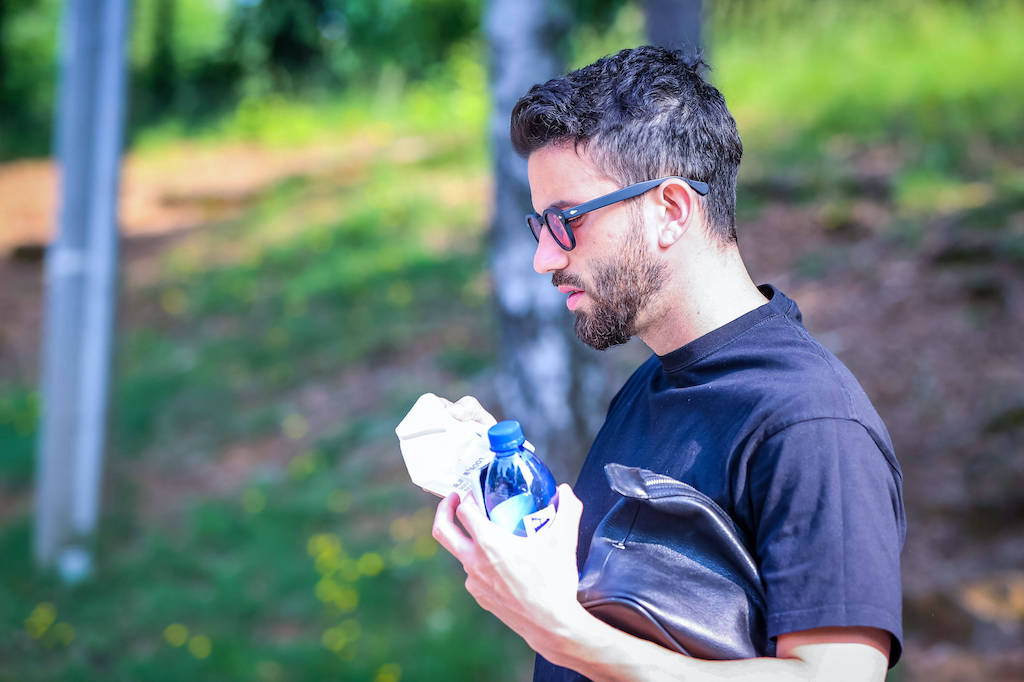 CM.it: Fate seems to be sealed for Milan defender – a return to LaLiga seems likely

AC Milan centre-back Mateo Musacchio is destined to leave on a free transfer as things stand, a report claims, with a return to Spain the most likely option.

The Argentine defender has been left in a situation where he has struggled with injury problems and has therefore fallen down the pecking order, and his contract is set to expire in June 2021.

According to Calciomercato.it, Musacchio’s adventure at Milan is destined to end soon as his contract is unlikely to be renewed. The former Villarreal man is back in training with the group and will soon be fully available to Stefano Pioli, but his position in the pecking order is still below Kjaer, Romagnoli and Gabbia.

Musacchio does have a market despite the recent injury. He left a good impression in LaLiga and a return to Spain therefore seems like a possibility, and it could come as early as January.

Valencia thought about a move before his injury, as well as Villarreal, but Real Betis are also in the running to land him.