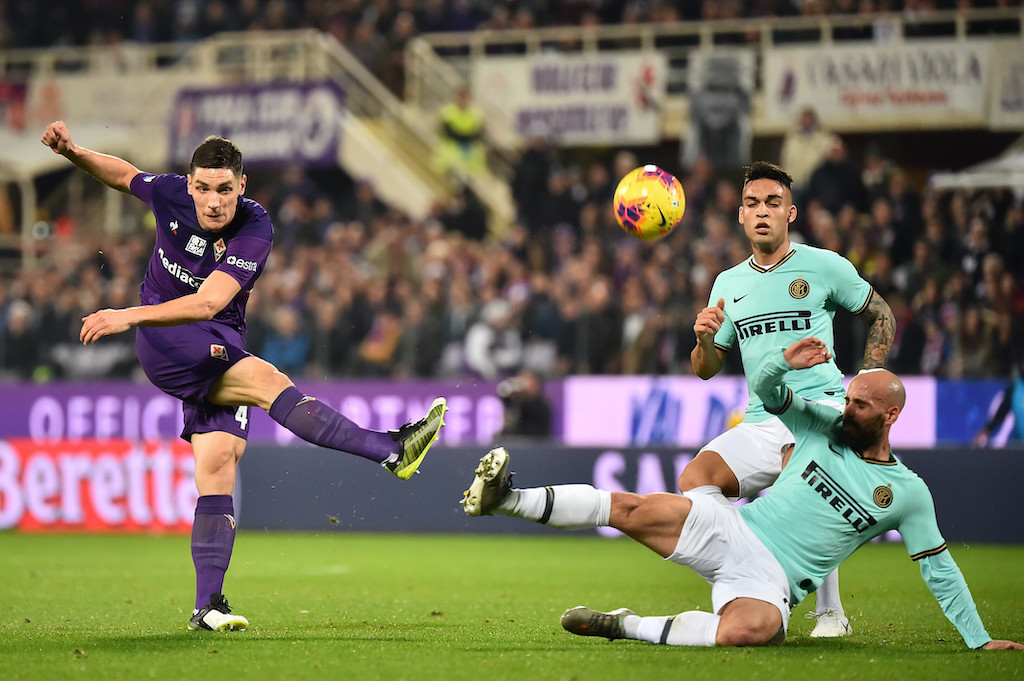 Fiorentina defender Nikola Milenkovic has accepted a move to AC Milan but one major obstacle still remains, according to a report.

However, it now seems as though Fiorentina’s Nikola Milenkovic is the man that Milan have chosen. Head coach Stefano Pioli knows him well having coached him when he was with La Viola, and the player’s age (22) and knowledge of the league make him an ideal candidate.

According to Calciomercato.it, the player has given his approval regarding a possible move to Milan and Fali Ramadani – the player’s agent – is in Milan.

Contacts between the parties will therefore be continuous which could work in Milan’s advantage, but for now Fiorentina are continuing to ask for €40m.