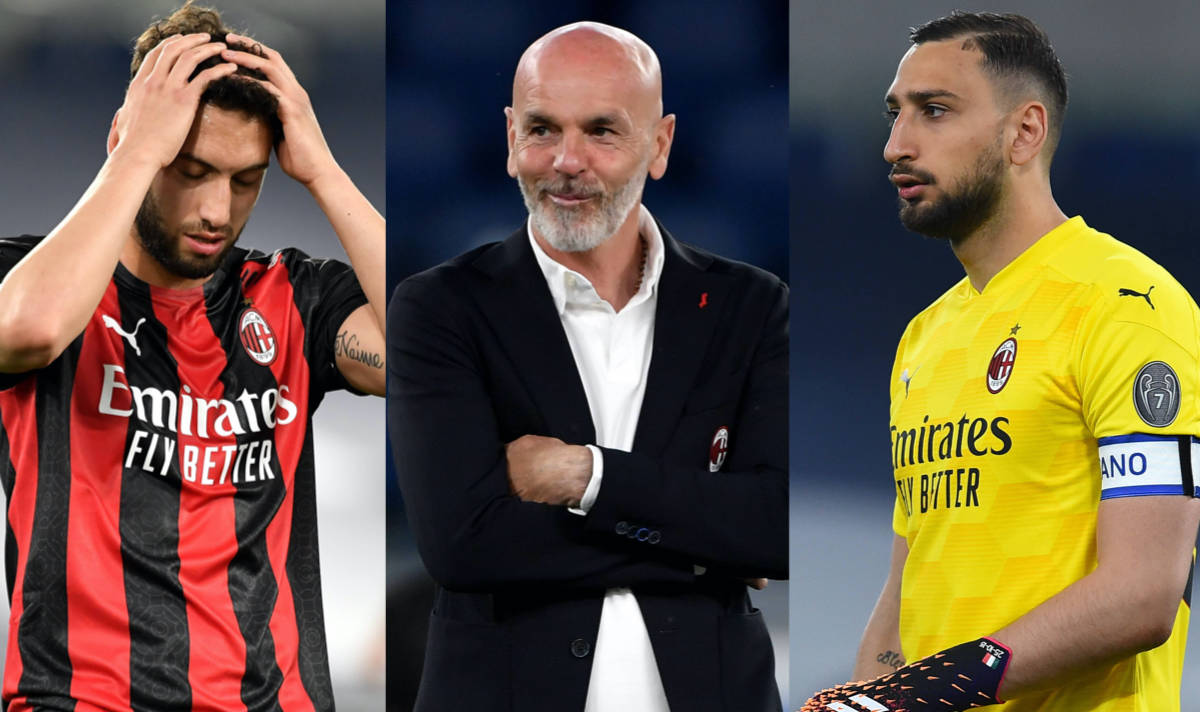 CM.it: Future of Pioli, Donnarumma, Calhanoglu and Tomori in doubt if Milan miss out on UCL

Failure to secure qualification for the Champions League could seriously complicate some of AC Milan’s plans for next season, a report claims.

According to Calciomercato.it, this starts above all with Stefano Pioli’s future as his position until a few weeks ago seemed not to be in question at all, but the recent results that have complicated the Champions League qualification process have ‘put everything in the balance’.

It is not excluded that Milan – in the event of missing top four – may decide to focus on another coach and at that point even the Rossoneri could enter the running for the likes of Maurizio Sarri, Max Allegri and/or Luciano Spalletti.

It could also have a knock-on effect in the Calhanoglu and Donnarumma renewal sagas which continue to dominate the media. Juventus are keen on both players even though Szczesny does not seem likely to be sold, and the Milan duo would like to play in the elite European competition next season.

The loss of Champions League revenues could also complicate the permanent signing of Tomori, who has convinced everyone at Milanello but shelling out the €28m requested by Chelsea could be difficult.