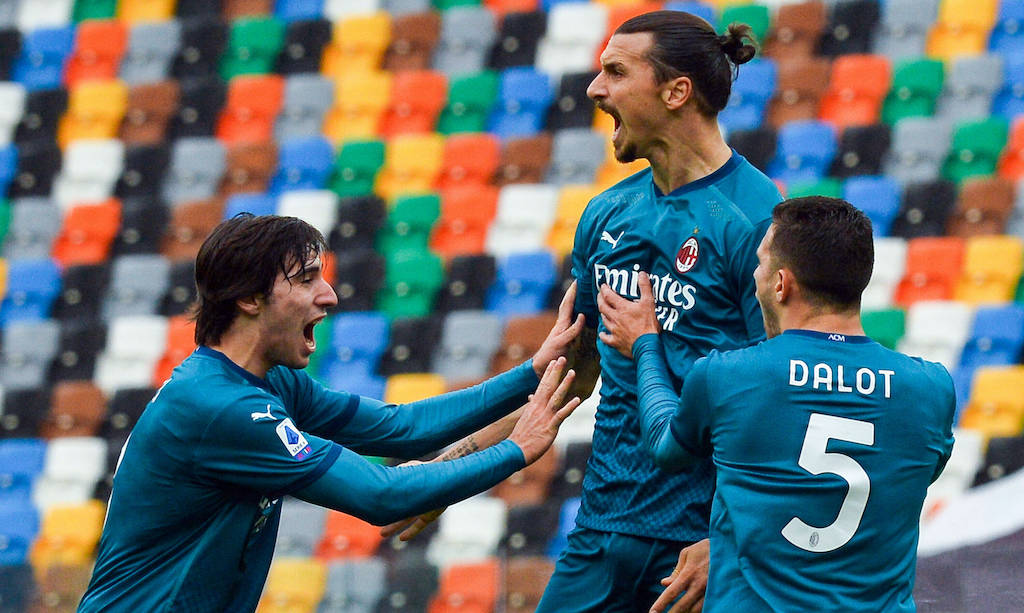 Zlatan Ibrahimovic is ready to commit his future to AC Milan and a renewal of his contract is getting closer, according to a report.

Ibrahimovic has seven Serie A goals in four starts this season and netted the winner against Udinese earlier today with an acrobatic bicycle kick.

According to Calciomercato.it, it is tough to imagine that Ibrahimovic will leave Milan at the end of the current season as things stand. Even though he is 39, the striker’s performances are not showing any signs that he is ready to end his career.

Should he continue like this, Ibra could renew again and tie himself to Milan “for life”, the report adds, with the potential that he could move into a role off the pitch in the future.

Ibrahimovic spoke to Sky Italia after the win over Udinese, with his comments transcribed by MilanNews, and he even joked about the idea of demanding a new contract from Paolo Maldini.