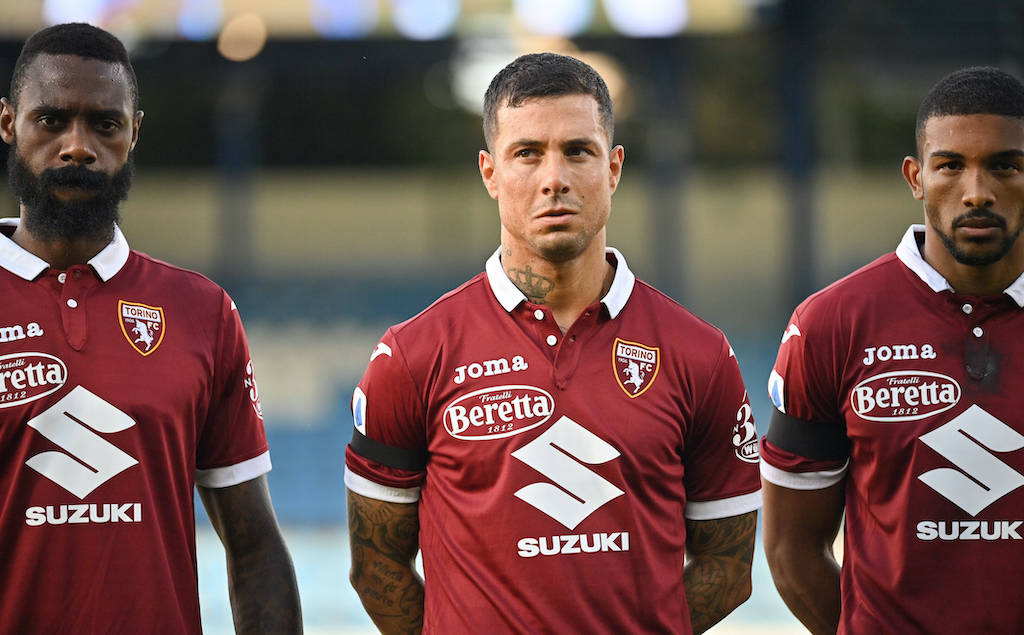 AC Milan are considering the idea of trying to formulate a swap deal with Torino involving midfielder Rade Krunic, a report claims.

In recent days, speculation has surfaced claiming that new Torino boss Marco Giampaolo could look to raid his old club Milan for a couple of players, including left-back Ricardo Rodriguez (set for a medical this week) and Krunic.

According to Calciomercato.it, the hypothesis of a swap deal involving the Bosnia international could begin to take shape. Milan could try to secure the defensive cover they are after by attempting to include Armando Izzo in the negotiations, a player who is currently experiencing friction with the Granata over his future.

Inter, Roma, Fiorentina and Atalanta are all also interested, but Milan’s relations with Mino Raiola could help secure the deal, with Izzo valued at around €20-25million.

The inclusion of Krunic as a counterpart would likely reduce the cash sum demanded for Izzo, who has played 177 competitive games across his spells at both Genoa and Torino at the age of 28.