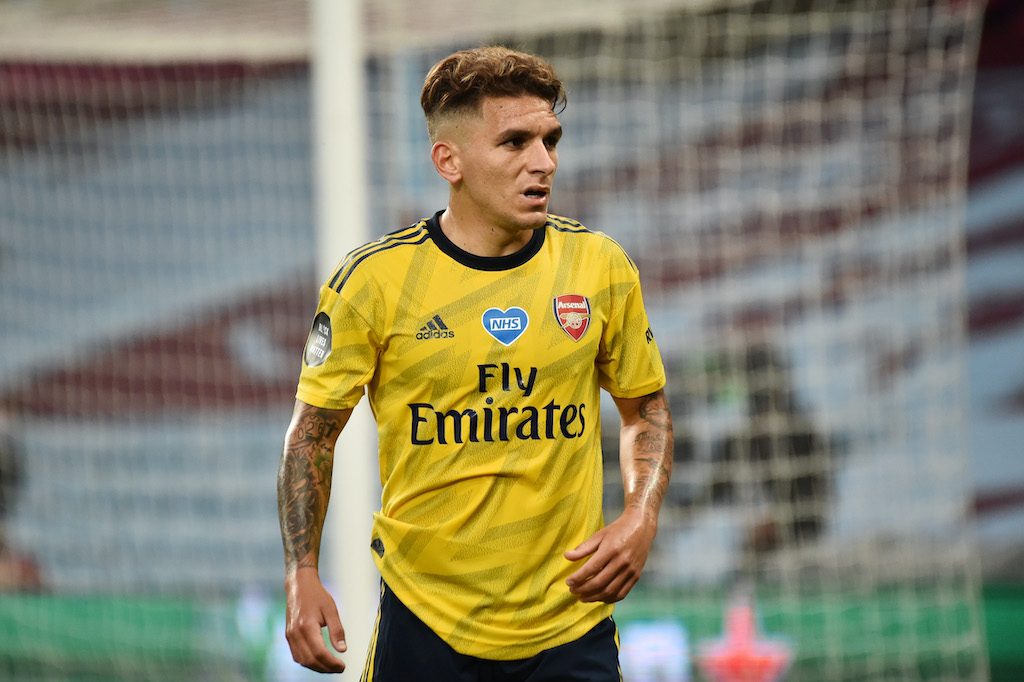 CM.it: Inter could use Eriksen to acquire Milan target from Arsenal in €30m swap deal

AC Milan could see one of their midfield targets fade away as Inter are considering a swap deal with Arsenal, a report claims.

According to Calciomercato.it, Christian Eriksen’s future inevitably appears to lie away from Inter and therefore a return to the Premier League could very well be on his agenda.

Inter director Beppe Marotta could reach out to Arsenal to set up a swap deal that would make a more physical midfielder available to Conte, with Lucas Torreira a target for the Nerazzurri.

The former Sampdoria star is currently on loan to Atletico Madrid but he is not getting much playing time and therefore could be recalled to facilitate the negotiation.

Inter could set up an equal exchange deal, with a valuation of around €30million in total between Eriksen and Torreira. The Uruguayan has been a goal of Milan for several years, the report adds, and he still remains in Milan’s sights as they look to bolster the midfield.

However, it seems as though he could be heading for the blue half of the city, while Eriksen could anger Spurs even further by joining their biggest rivals.