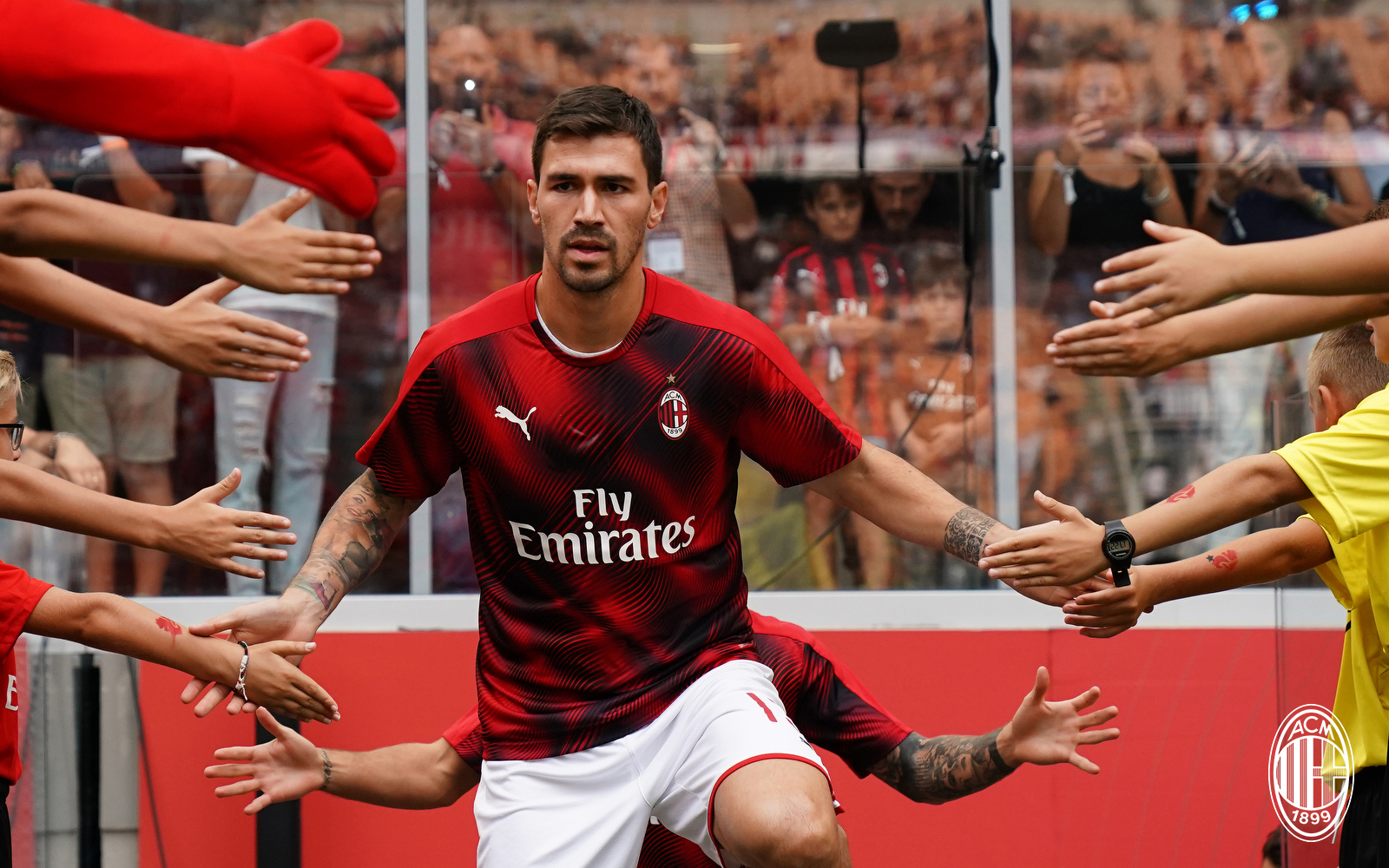 CM.it: Juventus at the window as Raiola wants 100% pay rise for Milan centre-back

Juventus are at the window once against as Alessio Romagnoli appears to be moving towards leaving Milan, according to a report.

In addition to the fact his contract expires in June 2022, there is the added issue that Romagnoli has lost his spot in the starting XI to Fikayo Tomori for the time being, which makes the situation more delicate.

According to Calciomercato.it, his benching against Roma did nothing but fuel rumours and speculation regarding the transfer market and the future of Romagnoli. Milan have sent a message to Mino Raiola regarding the defender’s contract, making it clear that it is the club that decides on the future of its players and not the agent.

Raiola’s request for the extension of the former Roma defender is €7m net per season – double what he currently earns – and a figure that Milan does not seem willing to reach at all. Juventus are at the window, having always been interested in the player and knowing they must rejuvenate their defensive department.