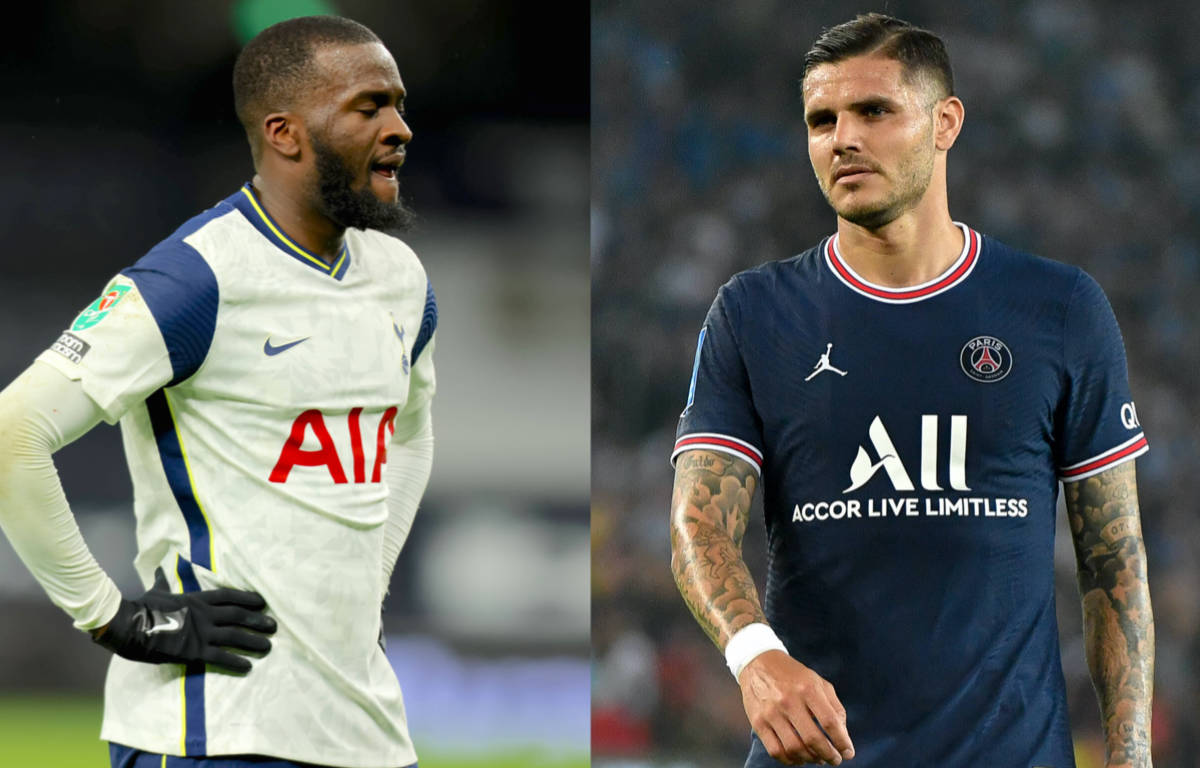 The rumours surrounding the future of Franck Kessie continue to swirl with two clubs in particular showing a keen interest, a report claims.

Calciomercato.it writes that Kessie’s future remains heavily in the balance as his contract expires in June 2022 and there does not seem to be any indication that an agreement is close. Milan’s latest offer is €6.5million net per season and it does not seem to be enough to convince the player to stay.

Meanwhile, Kessie has ended up in the crosshairs of some of top clubs and Juventus are continuing to closely monitor his situation. The Ivorian could leave as early as January if he does not sign a renewal so Milan would be able to monetise from the player’s farewell and avoid losing him for free.

Tottenham and PSG remain at the window too though, and the latter could offer up Mauro Icardi or Leandro Paredes in the negotiation as a counterpart. Spurs are ready to get serious too and could put forward Tanguy Ndombele. It is a situation worth following, it seems.

READ MORE: Ambrosini heaps praise on young midfield duo and explain why Milan can fight at the top