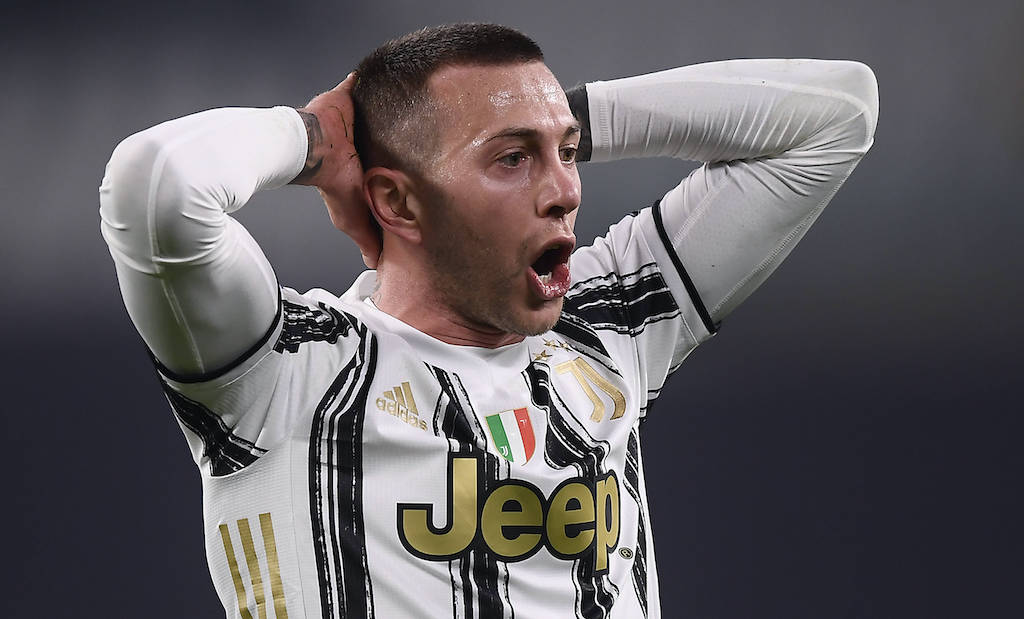 Juventus are interested in AC Milan forward Rafael Leao and would even be willing to offer a winger to land him in a swap deal, a report claims.

According to Calciomercato.it, the Bianconeri are looking to bolster their attacking firepower after a difficult first half of the season, and while a number of names have been linked – such as Arek Milik, Fernando Llorente, Olivier Giroud and others – a new target has emerged.

The report adds that the Juventus management continue to admire Rafael Leao, who has repeatedly been linked with Juve in the past. The Italian champions could take advantage of their relations with Jorge Mendes to try and broker the deal, even offering Federico Bernardeschi as part of a swap.

It would be an equal exchange, the source claims, as both players are worth around €30million. However thankfully it is not a hypothesis contemplated at Casa Milan, as Paolo Maldini and co. are counting on the young Portuguese forward for the present and above all the future.