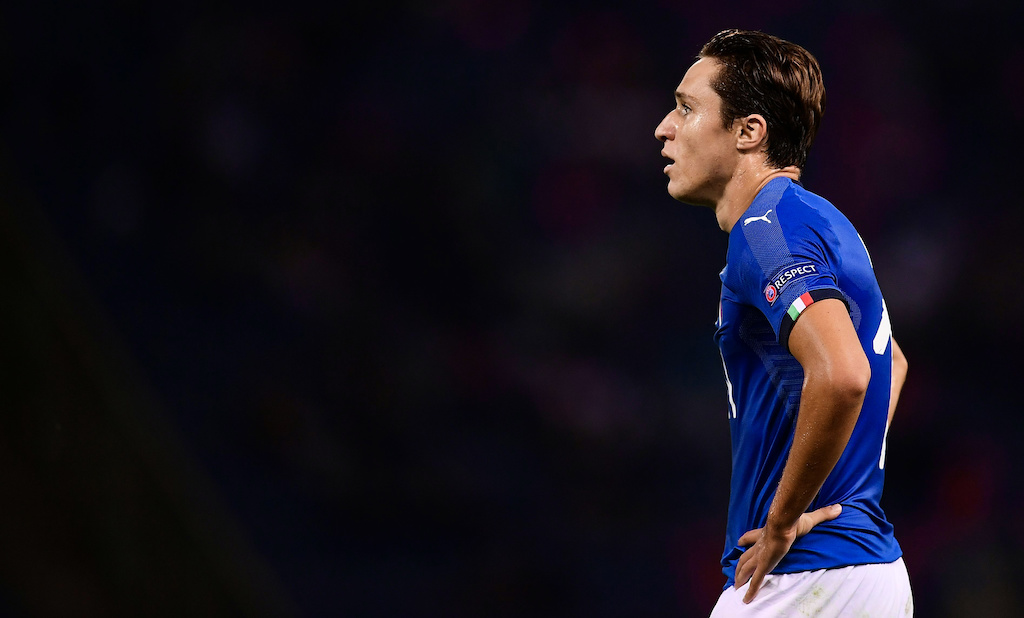 AC Milan’s goal for this time next year is to have secure a top four finish, but their objective for the short term is to build a squad capable of doing that.

According to Calciomercato.it, the Rossoneri will make efforts in the transfer market to shore up the midfield and will even invest in the attack once Zlatan Ibrahimovic’s renewal is solved.

With Giacomo Bonaventura and Lucas Biglia having left, the focus is more about signings rather than sale, but the report begins by mentioning that Paris Saint-Germain have maintained an interest in Ismael Bennacer, valued at around €50m.

The Algeria international has a €50m release clause that isn’t active until next year and must be paid immediately in one instalment, meaning the management are feeling calm.

Milan want to sign Tiemoué Bakayoko from Chelsea to replace Biglia and provide competition for Franck Kessie, and it is reported that Maldini and his collaborators could shell out a figure close to €30m to bring the Frenchman back.

Regarding Kessié, the Ivorian midfielder showed all his worth and importance in the final part of the season. In recent weeks there has been talk of a possible interest from Antonio Conte’s, but his future is at Milan, Calciomercato add.

Moving to the wingers, Alexis Saelemaekers and Ante Rebic will stay, and the latter will join on a permanent basis at some point.

Fiorentina star Federico Chiesa is firmly in the crosshairs and the starting point of negotiations should be around €50m, even if the figure leaked in the media is €70m. The Rossoneri could leverage the interest of La Viola in Lucas Paqueta to bring that price down.,

Hakan Calhanoglu is moving towards confirming his stay, meanwhile, as there is confidence regarding the renewal of his current contract which expires next June. Samu Castillejo should remain too, while the idea of a potential return for Gerard Deulofeu cannot be completely excluded.

The priority is undoubtedly the renewal of Ibrahimovic, but there are several names who could join him as rotation options. The first Real Madrid striker Luka Jovic, whose valuation is around €40million and he appears to be on the fringes of Real Madrid’s plans.

Finally, Rafael Leao should stay too thanks to his post-lockdown performances, having netted four times in the last 12 games.