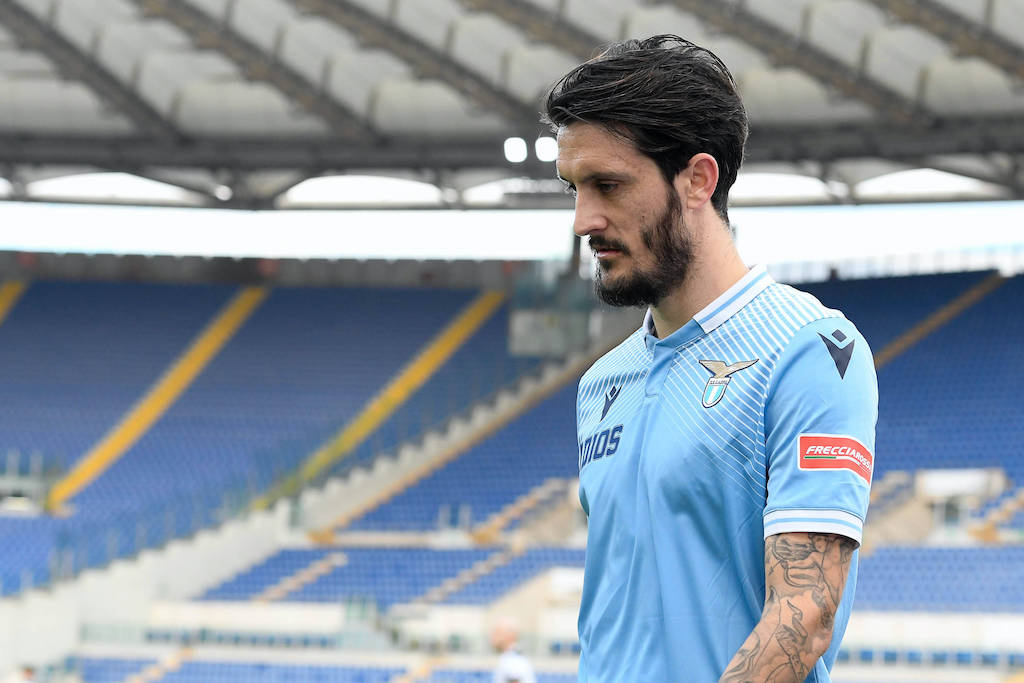 Luis Alberto is tempted by the idea of a move to AC Milan but his asking price could be a problem, according to a report.

Calciomercato.it writes that Lazio boss Maurizio Sarri explained at his preseason press conference that he is waiting for an explanation or an apology from the player, who did not show up for the first few training sessions of the new season.

The Spaniard has not been called up for the retreat in Auronzo di Cadore which confirms the seriousness of the situation, and there could be movements on the market soon because the report adds that Luis Alberto is very tempted by the idea of ​​a move to Milan.

The Rossoneri have a mutual interest in making something work and have made a move, but the Rossoneri are aware that the negotiation with Claudio Lotito will be very complex and that the €40-50m asking price will be tough to reach, but they intend to try seriously. The attempt to use Alessio Romagnoli as a counterpart is a viable path, but at the moment the parties are very far apart.