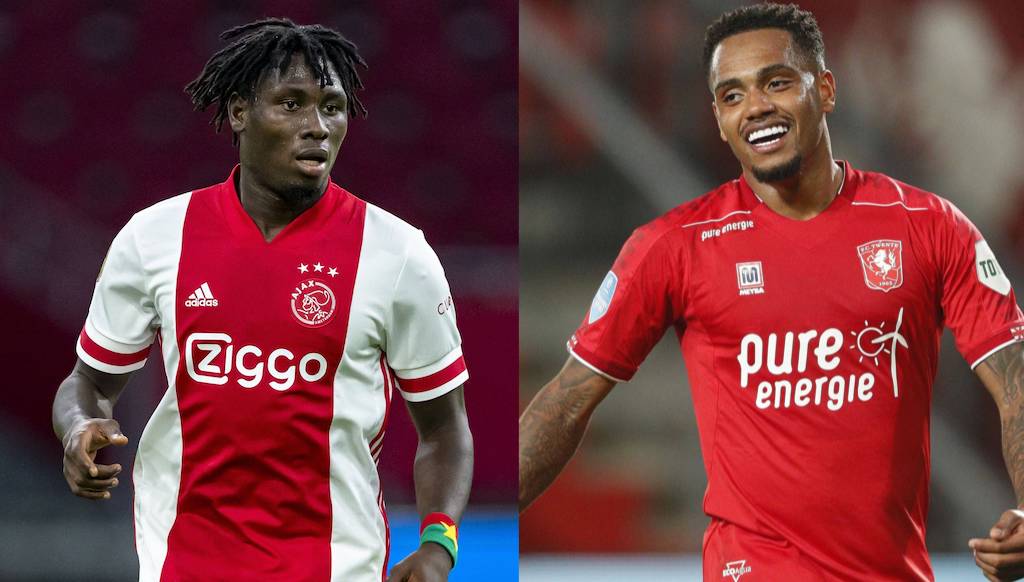 Technical director Paolo Maldini has two Ajax strikers on his watch list as he examines potential options for the future, a report claims.

Milan know that while Zlatan Ibrahimovic continues to show that age is merely a number, the time will eventually come to replace him, and it is very likely that it will be within the next two years.

According to Calciomercato.it, Maldini is looking at two young forwards that currently belong to Eredivisie giants Ajax. The first goes by the name of Danilo Pereira da Silva, a 21-year-old forward from Brazil who is currently out on loan at FC Twente.

He has eight goals in eight games and therefore big clubs are starting to watch his performances carefully, with Milan included in that list.

The other name is the 19-year-old Lassina Traorè, who came through the prestigious academy of the Amsterdam club. He has five goals in the league, one in the Champions League and the feeling is that he is destined to go on and play for the Netherlands.

Milan are looking at him and think of him as ‘the striker of the future’, the report concludes.