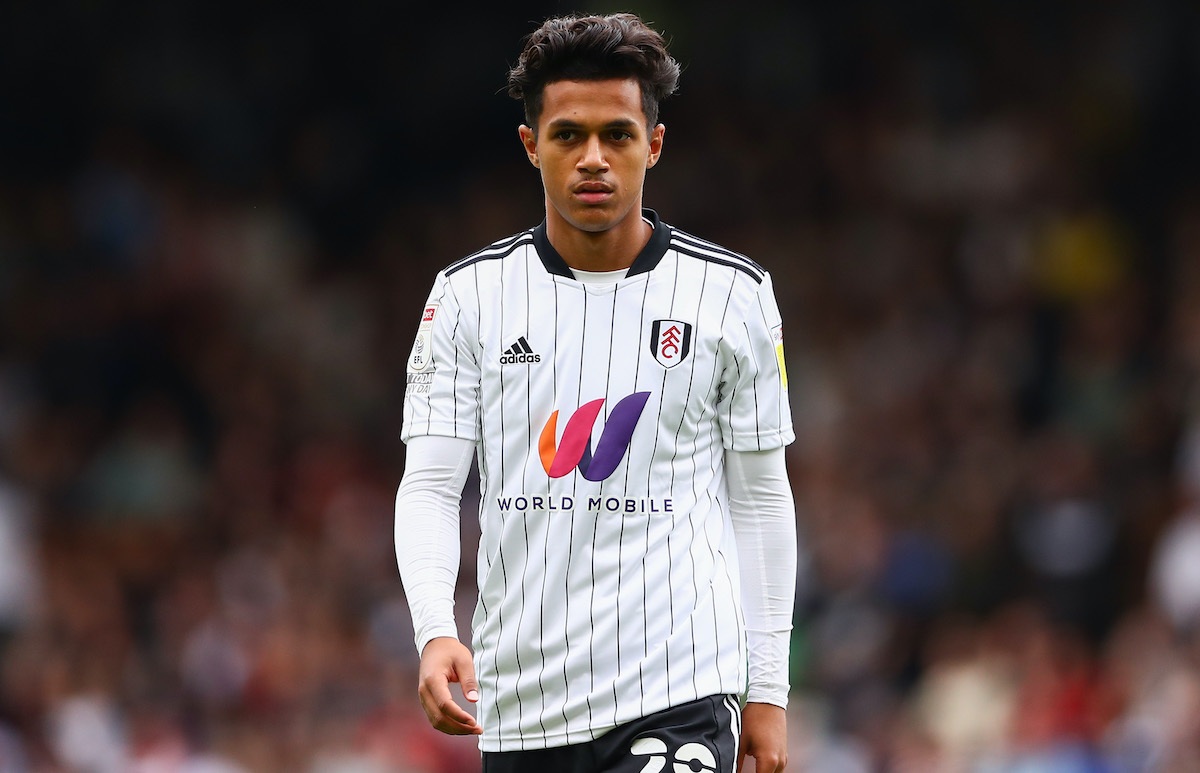 AC Milan are interested in signing Fulham playmaker Fabio Carvalho as he continues to reject a contract extension, according to a report.

A report from Calciomercato.it – who cite The Sun – claims that Carvalho has refused an offer defined as ‘huge’ for the renewal of his contract, which is expiring in June 2022. That is why Fulham might try to monetise his sale in the winter transfer window, the Italian source claims.

The Portuguese teenager has ended up on the radar of Milan given that Geoffrey Moncada and the scouting department are always scouring the market for young talent, but Real Madrid have also taken note of the fact he has scored three goals in six Championship games for Cottagers.

The Rossoneri are following him closely, while manager Marco Silva gave him an ultimatum: “He must decide as soon as possible what he wants for his future, but now it is important not to disturb him in this period. I hope that those around him will advise him in the right way.”

The report concludes my confirming that Carvalho has rejected the latest contract offer from Fulham and it will now be up to the player to decide, with Paolo Maldini in particular sensing an opportunity.

READ MORE: Losing run and tricky away customers – All the key stats ahead of Milan vs. Porto