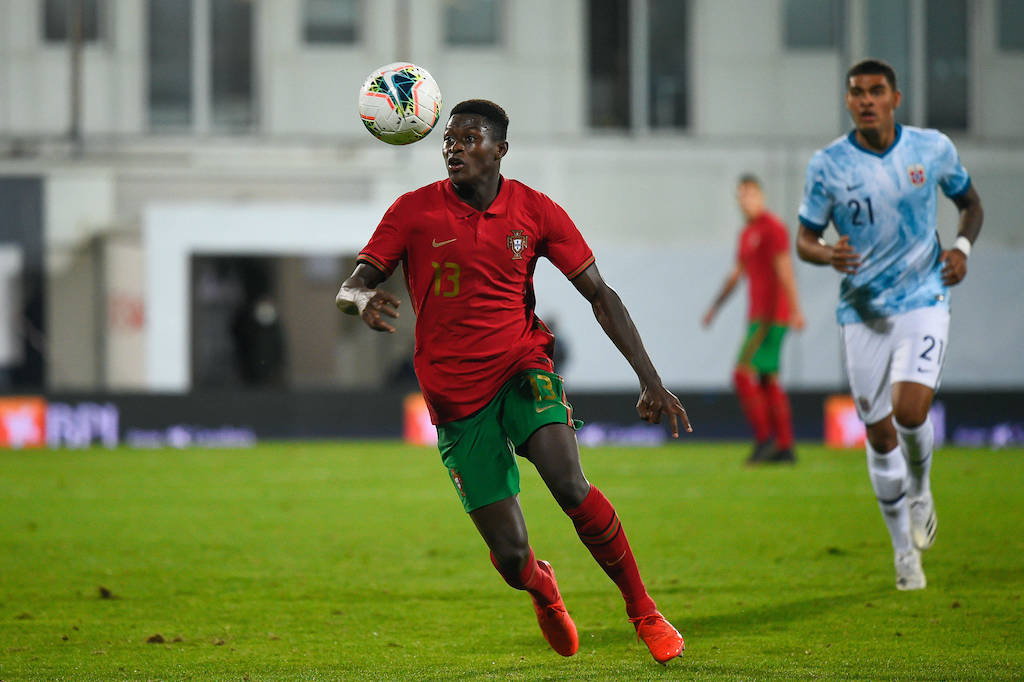 AC Milan appear set to miss out on Sporting CP defender Nuno Mendes as a move to England looks on the cards, according to a report.

Milan have been repeatedly linked with a move for a new left-back amid doubts over the future of loanee Diogo Dalot and the desire to secure a reliable young back-up for Theo Hernandez, and Nuno Mendes has been tipped as a target both by numerous sources in Italy and Portugal.

According to Calciomercato.it, Nuno Mendes of Sporting is a player that Milan, Napoli and Juventus are all keen on, but his future appears to be in the Premier League. Manchester City are in pole position to grab the left-back because of a collaboration agreement signed in 2019 with Sporting, and City also intend to use Pedro Porro to get their man.

The right-back joined the Lisbon club on a two-year loan with an option to buy and he could enter the operation as an economic counterpart, to lower the request that stands at the €70million release clause Mendes has. This price is definitely out of reach for Juventus, Milan and Napoli.

A Bola also reported that Manchester United and Liverpool are also keen on signing Mendes.