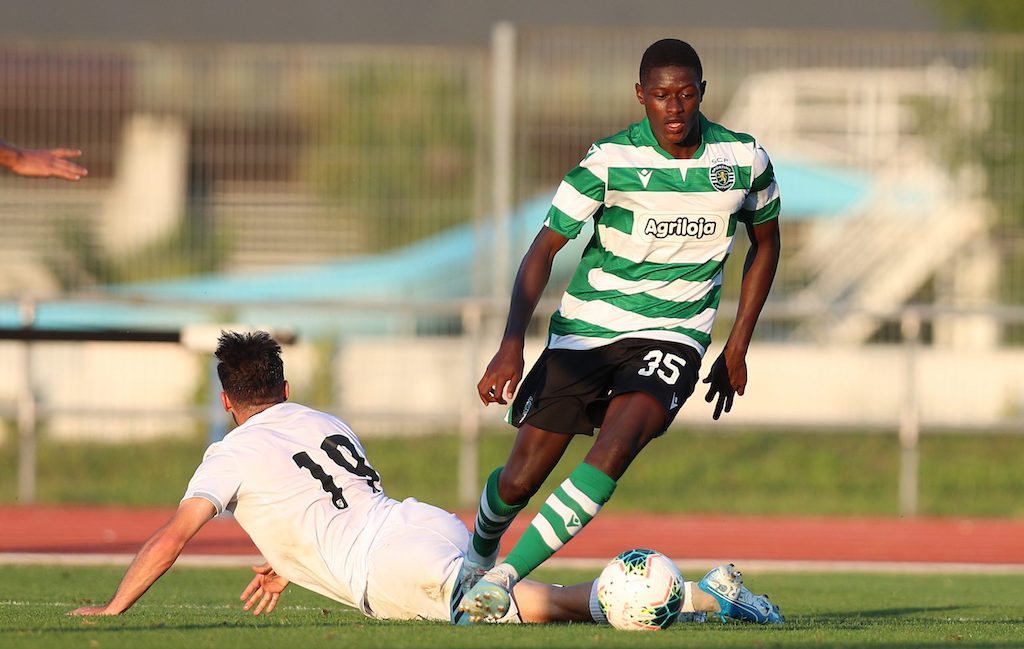 CM.it: Man Utd and Real Madrid have advantage over Milan and Inter in €45m full-back race

AC Milan have fallen behind in the race for Sporting CP defender Nuno Mendes, a report claims, but two of their Serie A rivals have too.

Milan have been repeatedly linked with Mendes amid doubts over the future of Diogo Dalot beyond the end of the season. Spanish outlet TF claimed earlier this week that Real Madrid’s strong interest in Mendes has made Milan accelerate negotiations to try and win the race for the Portugal U21 international.

According to Calciomercato.it though – who have also reported Milan’s interest – the Rossoneri do not have the possibility to satisfy Sporting’s requests for for the player which is €45m, but neither do Inter and Juventus.

At the moment, the foreign clubs have an advantage, namely Manchester United, Liverpool and above all Real Madrid. The latter will have to deal with the probable farewell of Marcelo at the end of the current season and, given the new policy of rejuvenating the squad, they are ready to go all-in for Mendes.

Inter, Juventus and Milan will continue to monitor the situation, but under the current conditions it seems difficult to imagine the player’s arrival in Italy. 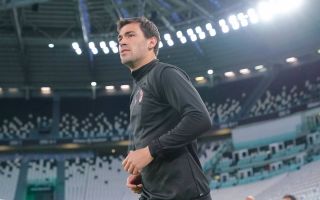 Pioli confirms extent of Ibrahimovic’s injury and discusses tactical approach vs. Juventus and Torino
11 May 2021, 11:48
Serie A Standings