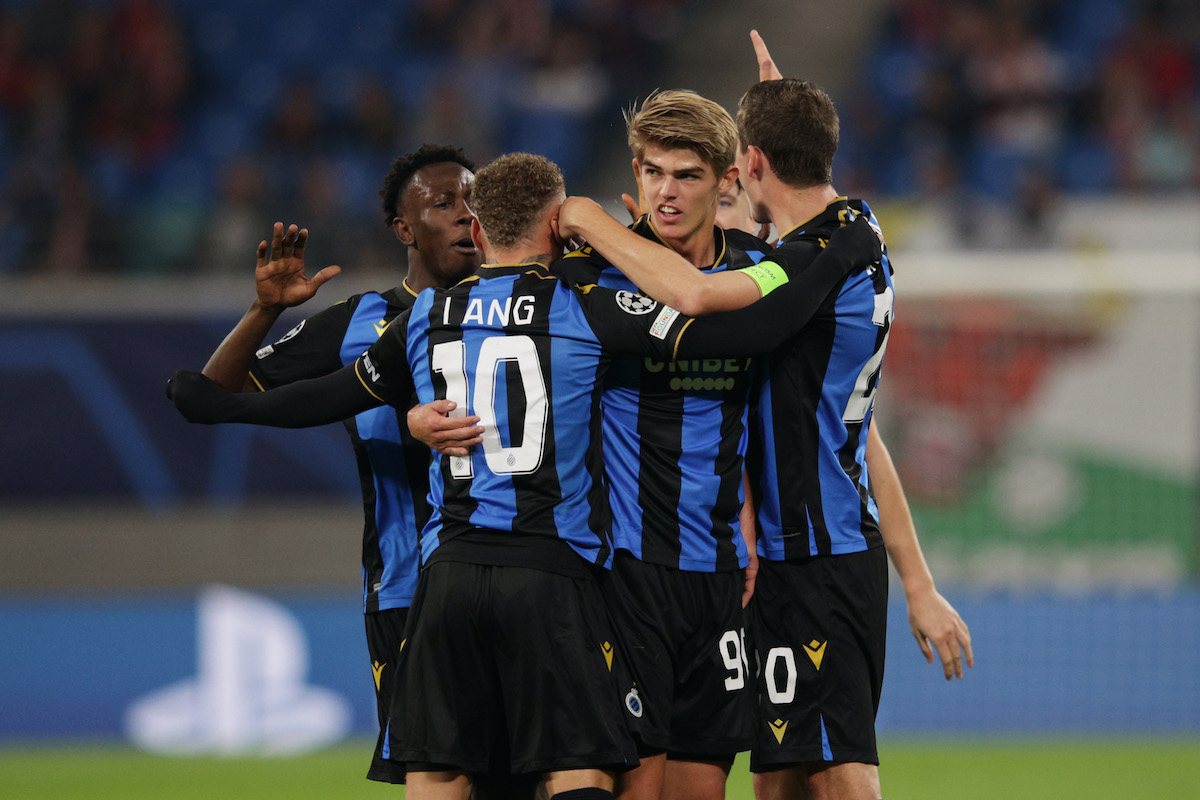 AC Milan have two obstacles in their pursuit of Club Brugge winger Noa Lang that they must overcome, according to a report.

Calciomercato.it confirm that Milan have a strong interest in landing the 22-year-old former Ajax man but there are a couple of obstacles that they must overcome if they are to complete the signing of Lang.

In addition to the first which is the competition they face, the Rossoneri must also deal with the very high economic demands of Club Brugge. In essence, the Belgian club are asking for about €30m to sell Lang.

Lang renewed until 2025 recently so Milan would therefore need Brugge to lower their asking price, considering that Elliott Management are only willing to make big investments on players like Fikayo Tomori who have proven their value already.