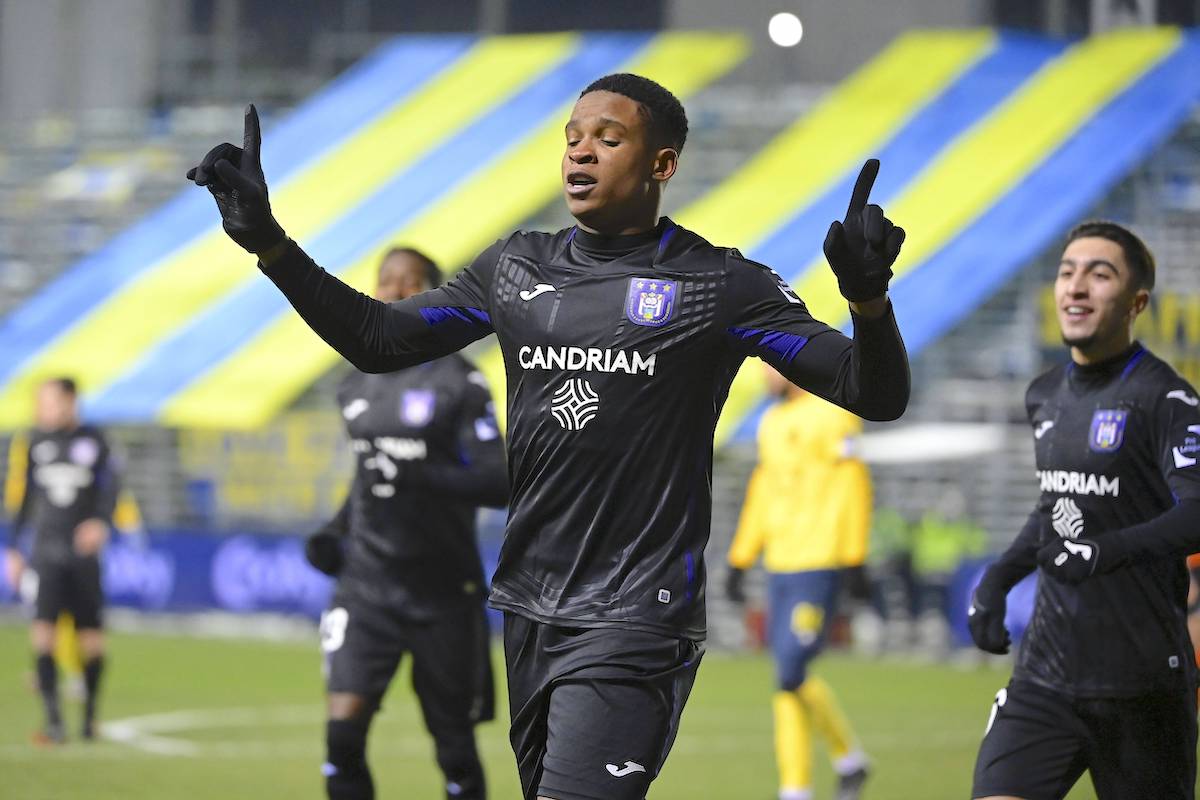 AC Milan and Inter are set to battle for Anderlecht winger Paul Mukairu this summer, according to a report.

Mukairu is currently on loan with the Belgian club from Antalyaspor and has four goals and four assists in 31 games across all competitions for Anderlecht. As reported by Calciomercato.it, Milan’s technical director Paolo Maldini is on the trail of the forward, who is attracting the interest of several top clubs across Europe due to his exciting performances and ability to play across the forward line.

The Brussels club can sign him permanently from Antalyaspor for €3m and then sell him to either Milan or Inter for more than double, with an asking price set in the region of €7.5m. It is a figure that Inter could afford if Alexis Sanchez were to leave the club when the window reopens, while for Milan – given their improving financial situation – it should not be an obstacle.