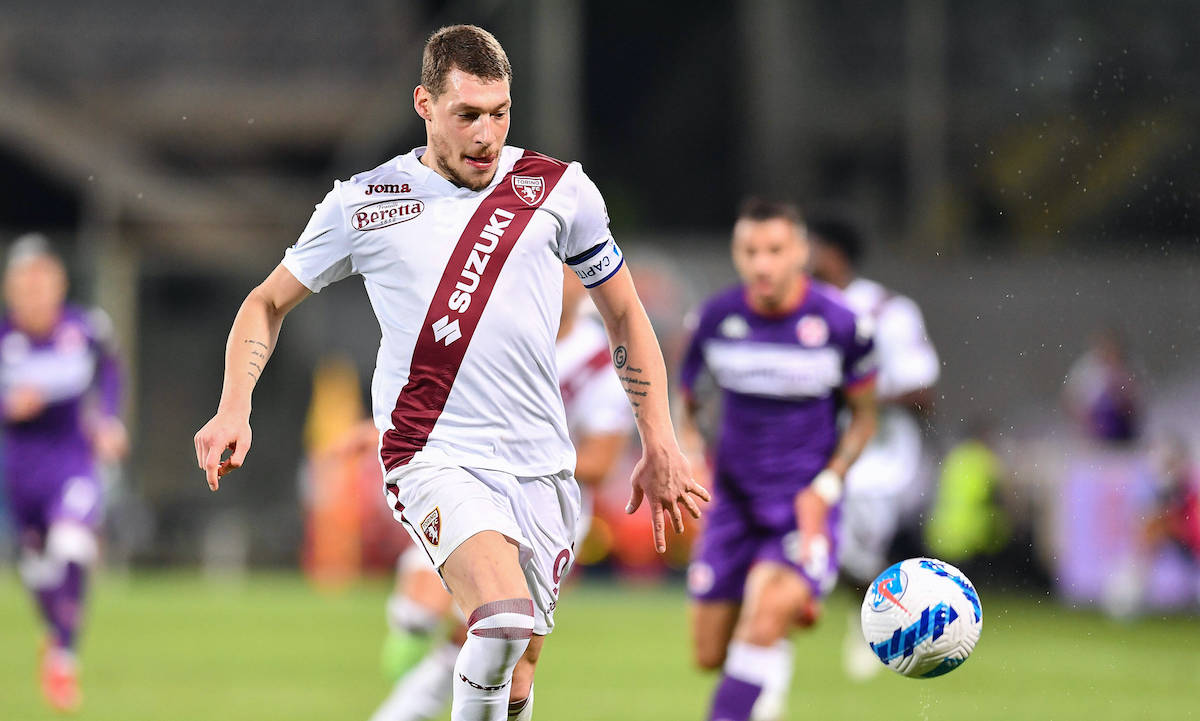 CM.it: Milan and Inter could battle for 106-goal striker as director confirms lack of agreement

AC Milan and Inter could be set for a market derby to land Torino striker Andrea Belotti on a free transfer, according to a report.

It was a day of presenting new signings for Torino today, and their sporting director Davide Vagnati was put in front of the cameras to answer questions about a variety of topics, one of which is Belotti’s future given his contract expires in June 2022, there is no sign of an imminent renewal and he has been strongly linked with Inter.

“We meet with Andrea every day, he cares a lot about Torino and is an exceptional person, but we must concentrate only on our season. The results will be decisive for everyone’s future. There must be no hysteria, it will happen more often that we come closer to the expiration of the contract,” he said.

Calciomercato.it carries those quotes, and adds that there is clearly no agreement between Belotti and Torino and the risk of losing him for free is concrete. Inter are certainly on his trail and in the last days of the summer window they would have gone for him if the Joaquin Correa deal collapsed.

However, Milan remain observant regarding the situation. Belotti is a Rossoneri fan, and a team that has Giroud and Ibrahimovic in the squad – two players who aren’t that young – we cannot help but think of a new centre-forward arriving, especially on a free.

Belotti has 106 goals and 26 assists in 231 games for the Granata, becoming their club captain and an established Italy international in the process.