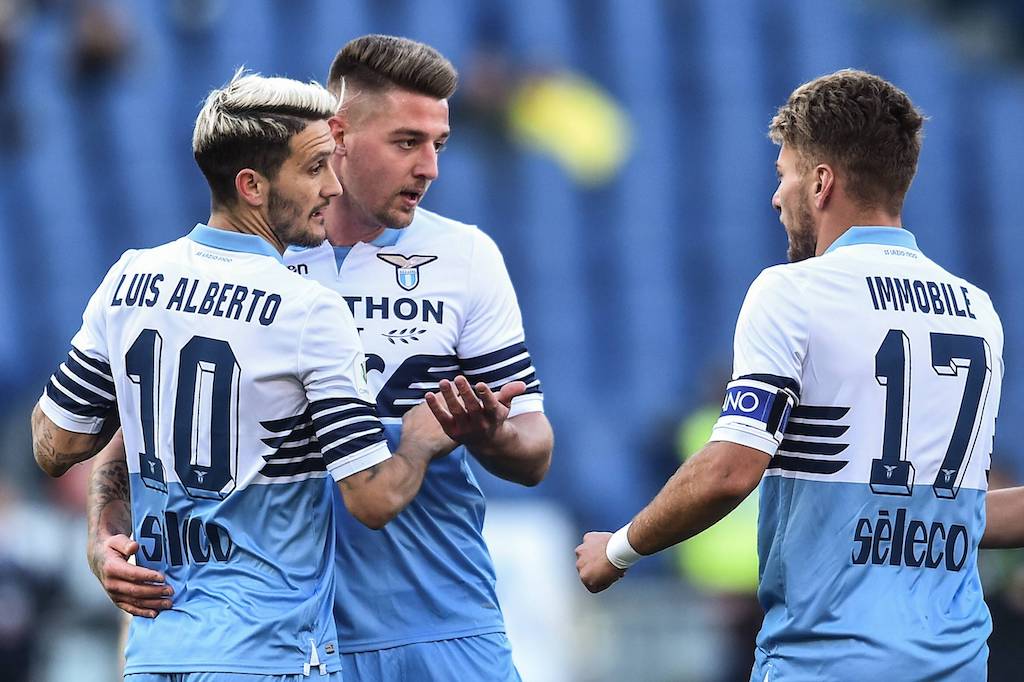 CM.it: Milan and Juve have concrete interest in Lazio star – pursuit difficult for many reasons

AC Milan’s interest in Lazio star Luis Alberto is concrete, a report claims, but it seems as though it will be a very difficult pursuit.

Accoding to Calciomercato.it, the Rossoneri’s interest is real and concrete, but at the moment it seems difficult to imagine that it could lead to a negotiation.

The capital club have no intention of selling one of their best players in the middle of the season and even if they changed that stance, they would not give discounts for a player who has just renewed his contract until 2025.

There is an even lower chance that they would sell to direct competitors in the league, but even still Milan remain vigilant on the situation, as well as Juventus and several Spanish clubs.

Luis Alberto is very popular and if Lotito were to open for a sale, there would be a queue.