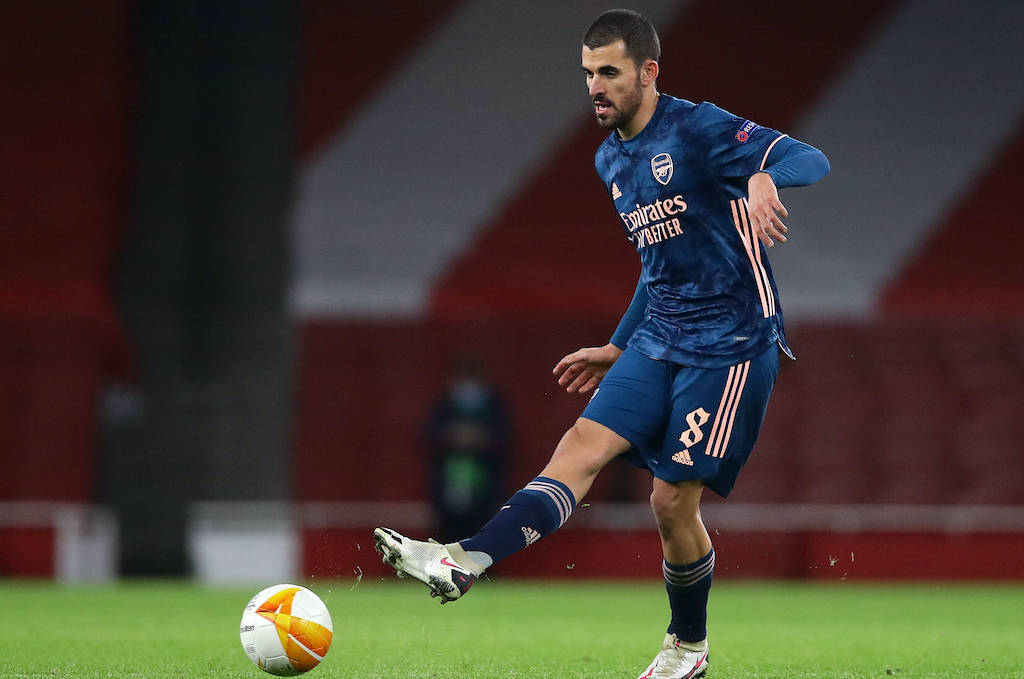 Real Madrid could terminate the loan of Dani Ceballos at Arsenal and he could subsequently move to Italy, with AC Milan linked.

According to Calciomercato.it, Mikel Arteta’s insistence not to show much faith in the Spaniard is something that Real Madrid are looking at and they could decide to act in order to protect a young asset during what is a vital stage in his development.

He could return to Los Blancos next month therefore and then be given a new assignment elsewhere, because at the moment it seems as though Granit Xhaka is immovable despite reports linking him with Inter.

In the past, Ceballos has been linked with the Nerazzurri but also with Juventus and Milan and in January his name could strongly return to fashion for the three teams mentioned, especially if he continues to sit on the bench in the upcoming games.

There would be some doubts over his role at Milan though, given he appears to be neither a natural defensive midfielder nor a playmaker.