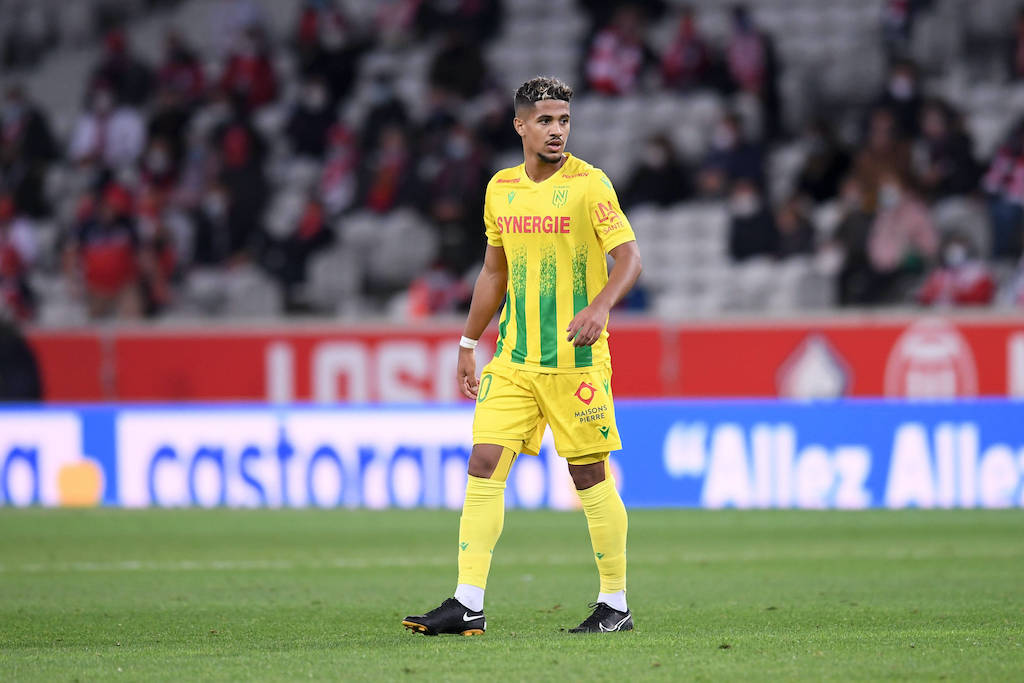 AC Milan and Juventus are battling to secure the signing of Nantes midfielder Ludovic Blas, according to a report.

Milan’s owners Elliott Management Corporation through directors Paolo Maldini and Ricky Massara plus chief scout Geoffrey Moncada are always on the lookout for young talents to bolster the project.

According to Calciomercato.it, Milan and Juventus are on the trail of Ludovic Blas, a midfielder who plays for FC Nantes in Ligue 1 and turns 23 on December 31st.

Among his other qualities, Blas is is the best in Ligue 1 so far this season, even better than Mbappé and Neymar (41 successful dribbles compared to Mbappé’s 30 and Neymar’s 29) and is regarded as having exceptional footwork and vision.

His transfer fee would be around €12million, a figure that Nantes would like to increase but his agent is pushing to take his client away at a low price during the January transfer market.

Milan and Juventus have gathered information and are thinking, but the player is perfect for a 4-2-3-1 as he can play in the three behind the striker.