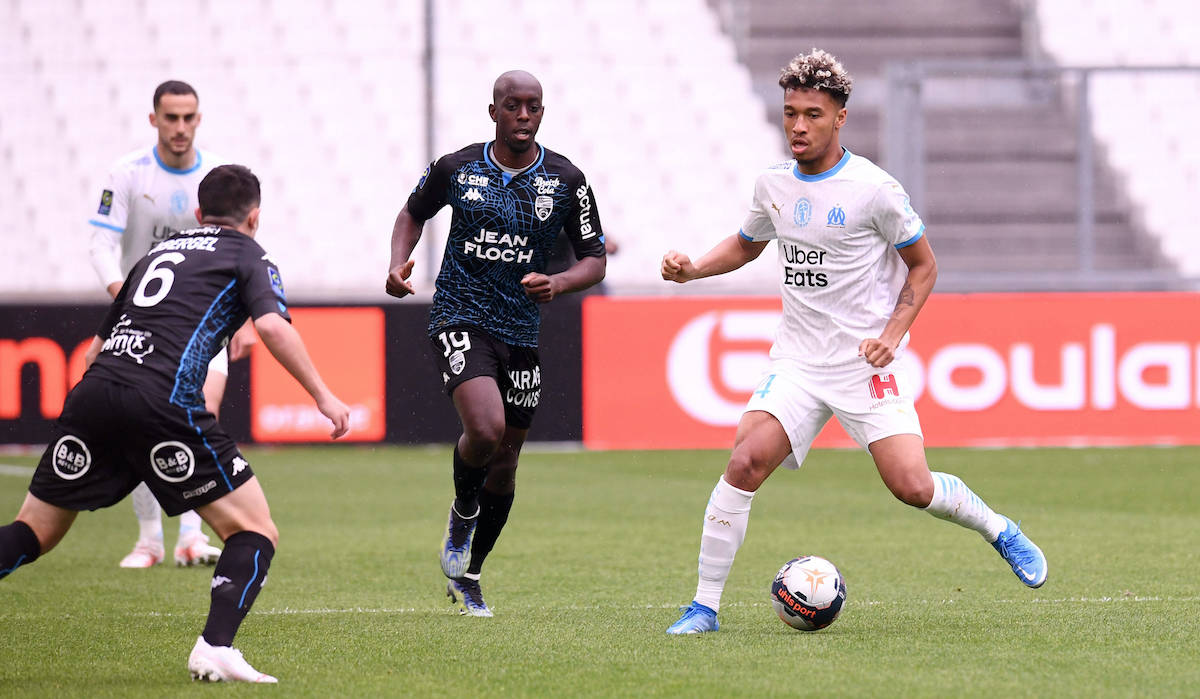 CM.it: Milan and Juventus interested as Marseille star’s €40m price tag is slashed in half

AC Milan and Juventus are both interested in signing Marseille defender Boubacar Kamara, who could reportedly leave this summer.

There continues to be a lot of speculation regarding the future of Milan’s defence given that Alessio Romagnoli is under contract until 2022, Fikayo Tomori is on loan with option to buy, Mattia Caldara could return from Atalanta and two centre-backs left in the January window in Leo Duarte plus Mateo Musacchio.

A new reinforcement could arrive from France, As Calciomercato.it writes, during a recent press conference Kamara spoke about his future, opening the doors to a possible farewell.

Among the teams interested in the 21-year-old defender are Milan and Juventus as per the report. In the past, the two Serie A teams have often been linked with the player who would represent an ideal investment for the future.

Marseille’s asking price has always hovered around €40m, but the the contractual deadline in 2022 is looming and the figure could be significantly lowered, at least by half.

READ MORE: Wide overloads and wise use of a 4-2-2-2 – Tactical analysis of Milan’s defeat to Sassuolo