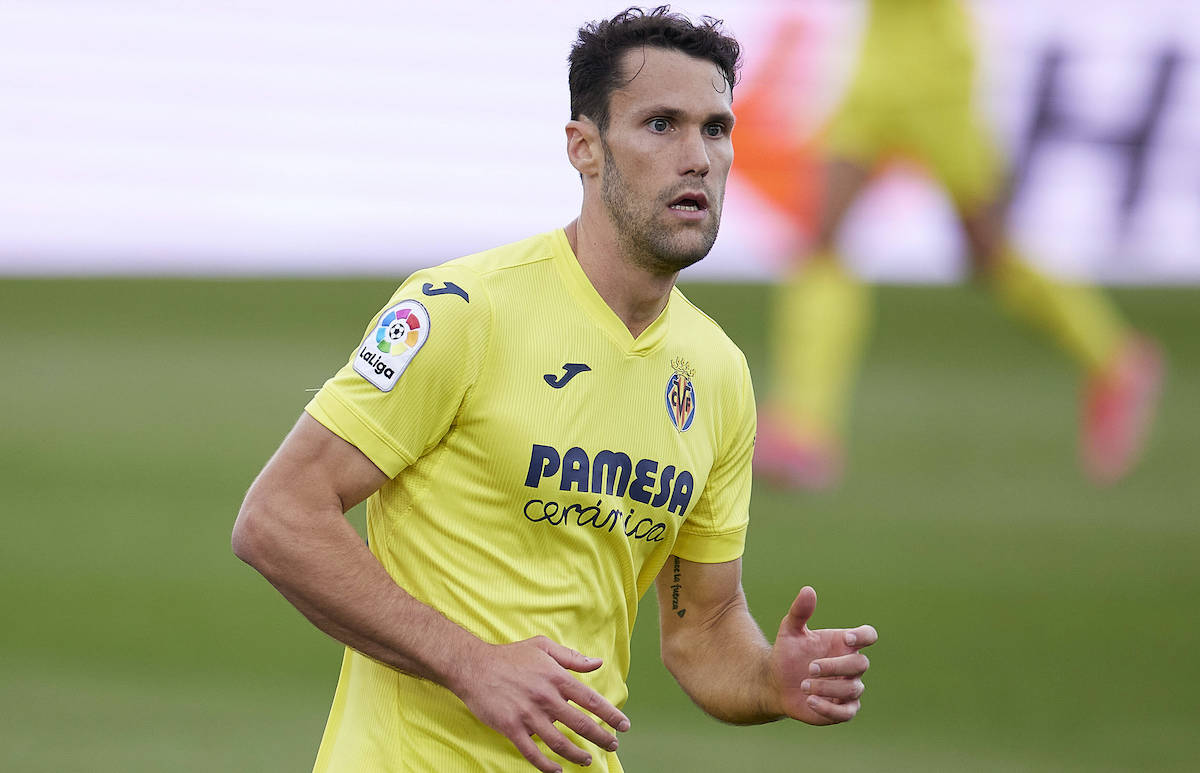 AC Milan and Roma are both interested in signing Villarreal full-back Alfonso Pedraza, according to a report.

Pedraza has made his name as one of Villarreal’s most consistent performers as last season he made 44 appearances, amassing 2 goals and 4 assists having converted from being a winger. Under Unai Emery he found enormous consistency in his performances that had been lacking for some time, and he has characteristics that make him a highly sought-after profile on the market.

Calciomercato.it writes that Napoli have shown an interest but for now in that role they have other names that are a priority. However, Milan and Roma have also expressed their admiration for the player.

For the Rossoneri Pedraza is a profile evaluated in perspective, given that they have no intention of depriving themselves of Theo Hernandez in this market having just signed Fodé Ballo-Touré. The Giallorossi, on the other hand, are probing the market to find a valuable replacement for Spinazzola given his injury.

Meanwhile, Chelsea, Leverkusen and Barcelona are also keen on Pedraza, who could leave for €15m.