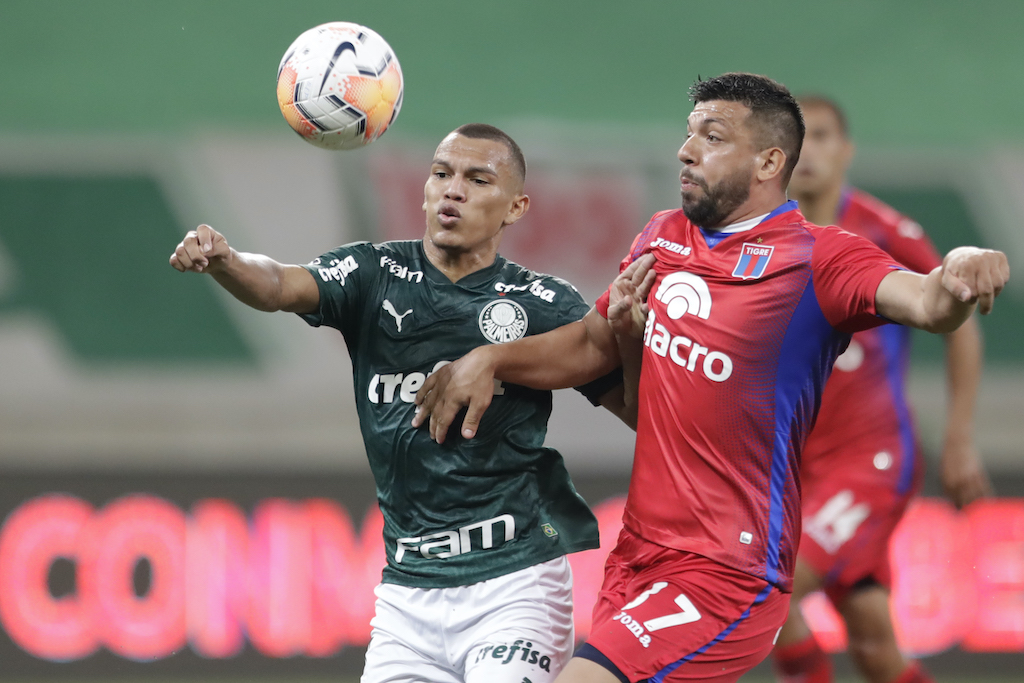 AC Milan are among the clubs who are interested in a move for Palmeiras sensation Gabriel Veron, according to a report.

Veron made his first team debut on 28 November 2019 when he was just 17, and a week later he scored twice and provided an assist in a 5–1 home win over Goiás, becoming the the second-youngest player to score for the club in the process.

According to Calciomercato.it, Veron recently signed a new contract, a deal running until 2025 and with a €60million release clause.

The winger has been followed by Juventus, Milan and Roma in particular at the 2019 U17 World Cup and his name has not disappeared from the radar of those clubs or indeed the major European clubs.

The report adds that Juve and Napoli recently asked for information on the 18-year-old talent, while Barcelona, ​​Lyon, Manchester City, Rennes and Sevilla are also keen.

Despite this, the Palmeiras hierarchy have not yet started any official negotiations, but the idea of the Italian clubs interested is to wait until next summer.