The AC Milan management have a plan in mind as they prepare for the possibility of a return to the Champions League, according to a report.

Calciomercato.it outlines what Ricky Massara and Paolo Maldini have in mind to continue the squad’s growth trajectory within certain financial parameters and the ways they plan to make it more competitive in case a top four finish is achieved for the first time in seven years.

First of all, there is the issue of renewals, and the Rossoneri management hope to have a breakthrough in the Hakan Calhanoglu saga sooner rather than later with a meeting scheduled today involving the club’s leadership and his agent Gordon Stipic.

Regarding Zlatan Ibrahimovic, there is a certain optimism that he could stay for another year but much will depend on the will of the Swede from a personal and a physical standpoint.

Gianluigi Donnarumma’s contract will expire in June and the distance in his case between the requests of his agent Mino Raiola and the offer from Milan remains quite high. The desire of the goalkeeper is to finally play in the Champions League for the Diavolo, but Raiola – as he does – is looking for important figures and a renewal of such duration as to allow him a way out if needed.

Maldini and Massara, with the supervision of CEO Ivan Gazidis, are also looking at new signings. The intention at the moment is to sign Fikayo Tomori permanently from Chelsea, while if Diogo Dalot does not remain on a permanent basis then a player like Lucas Vazquez of Real Madrid could be an option.

In midfield, after having already signed Soualiho Meitè from Torino, Milan could also go in for Daniele Baselli and potentially Andrea Belotti for the attack too. Florian Thauvin of Marseille and Otavio of Porto represent two free transfer opportunities for the creative department that Milan are attentive to.

What is clear is that a further leap in quality will be needed compared to the current squad to compete in Europe’s elite club competition. 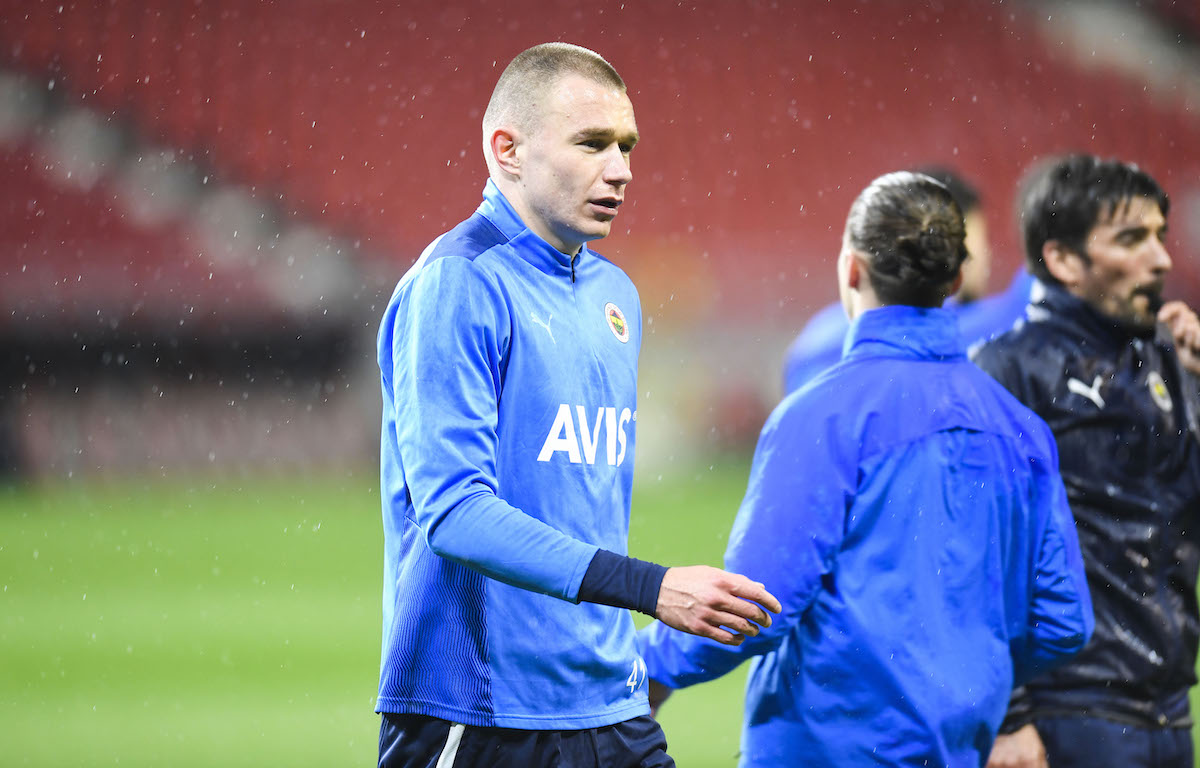 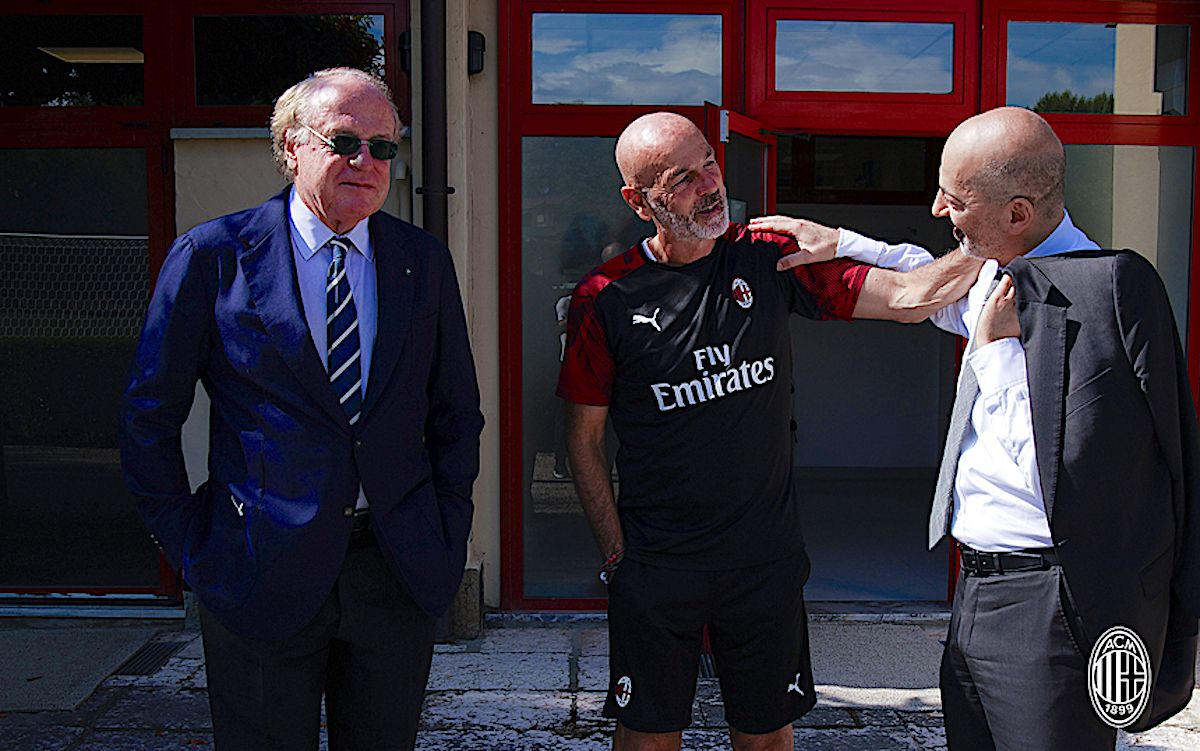 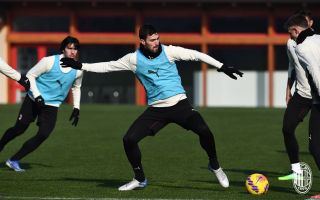