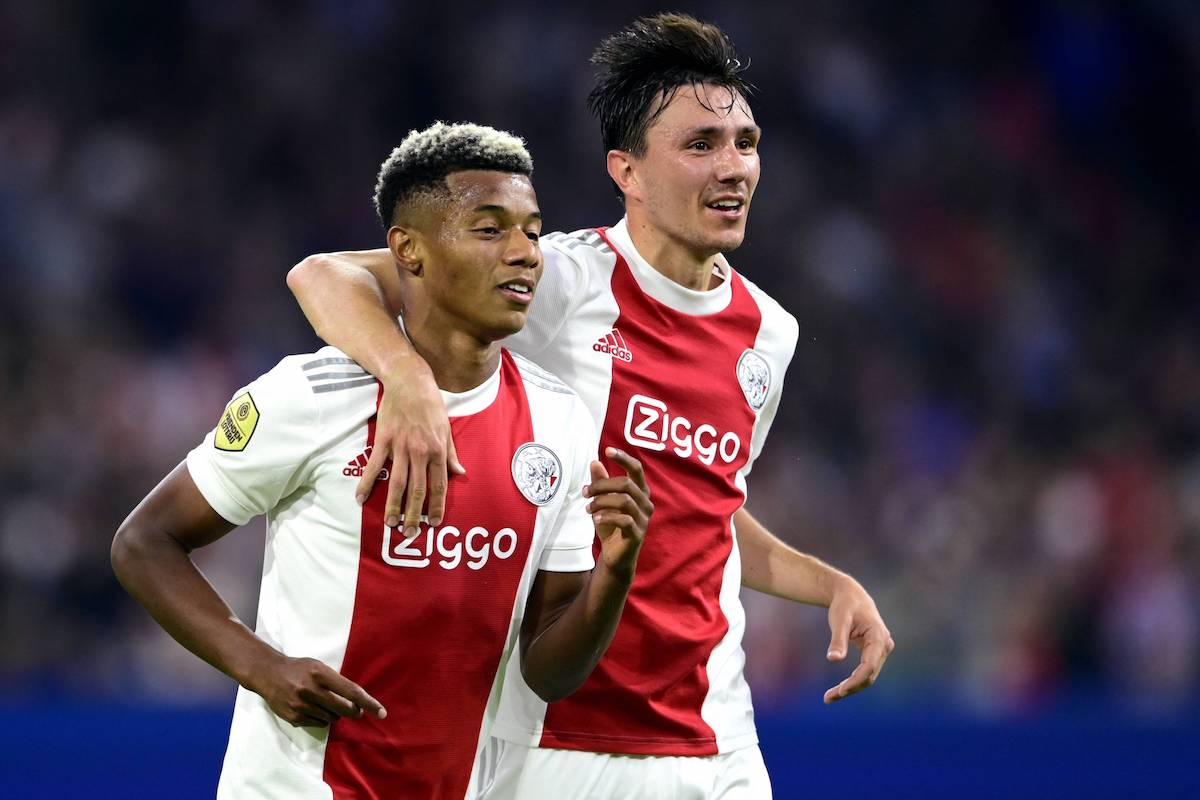 AC Milan could decide to launch a move for winger David Neres as Ajax may make him available for a cut-price fee, a report claims.

Neres has racked up nine appearances, this season scoring twice and adding an assist, but he has played 90 minutes just once and it was in that game against Cambuur that he scored a brace. The rest have been substitute appearances which shows that for coach Erik ten Hag, Neres is not really considered a starter in the front three over Antony, Haller and Tadic.

Calciomercato.it writes that – with the right offer – the Brazilian could leave, especially given that his contract ends in June 2023 which suggests that the farewell time is near as next summer will be the last real chance to monetise.

Neres could represent the right profile for a team like Milan, and with the farewell of Samu Castillejo they are likely go back in for a new winger. The Brazilian is still young and the Rossoneri might represent, for him too, the right solution after a complicated period.

He would be allowed to leave for around €15-20m and it cannot be excluded that Paolo Maldini and Ricky Massara try in January, especially if Florenzi – after his operation – does not have to offer the right guarantees.