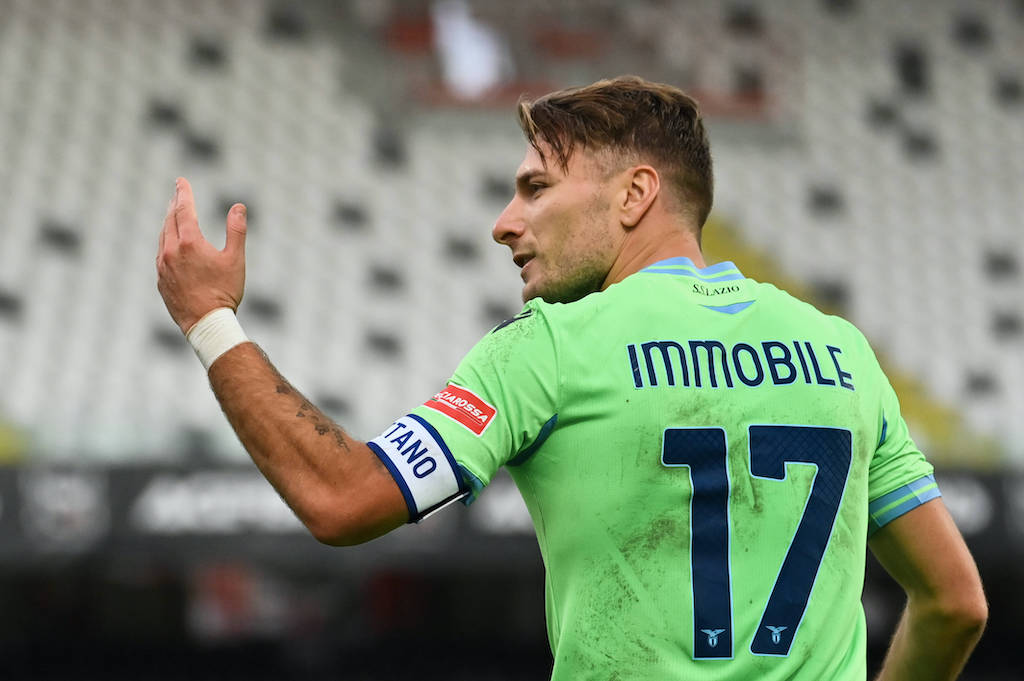 AC Milan thought about a move for Lazio striker Ciro Immobile during the summer when they were unsure whether Zlatan Ibrahimovic would renew.

The negotiations with Ibrahimovic and his agent Mino Raiola ended up being long and drawn out, which means that directors Paolo Maldini and Ricky Massara almost certainly looked at a number of back-up plans for in case the Swede decided to end his time at Milan after six months.

According to Calciomercato.it, Milan thought about a move for Lazio star Ciro Immobile before they ended up re-signing Ibrahimovic, but they were not alone as Carlo Ancelotti and Aurelio De Laurentiis wanted him at Everton and Napoli respectively.

Claudio Lotito’s asking price was €50m, and the player recently renewed his deal until 2025 with the capital club, but Fabio Cannavaro’s Guangzhou could make an attempt in the January window and tempt him with a huge salary, the report adds.