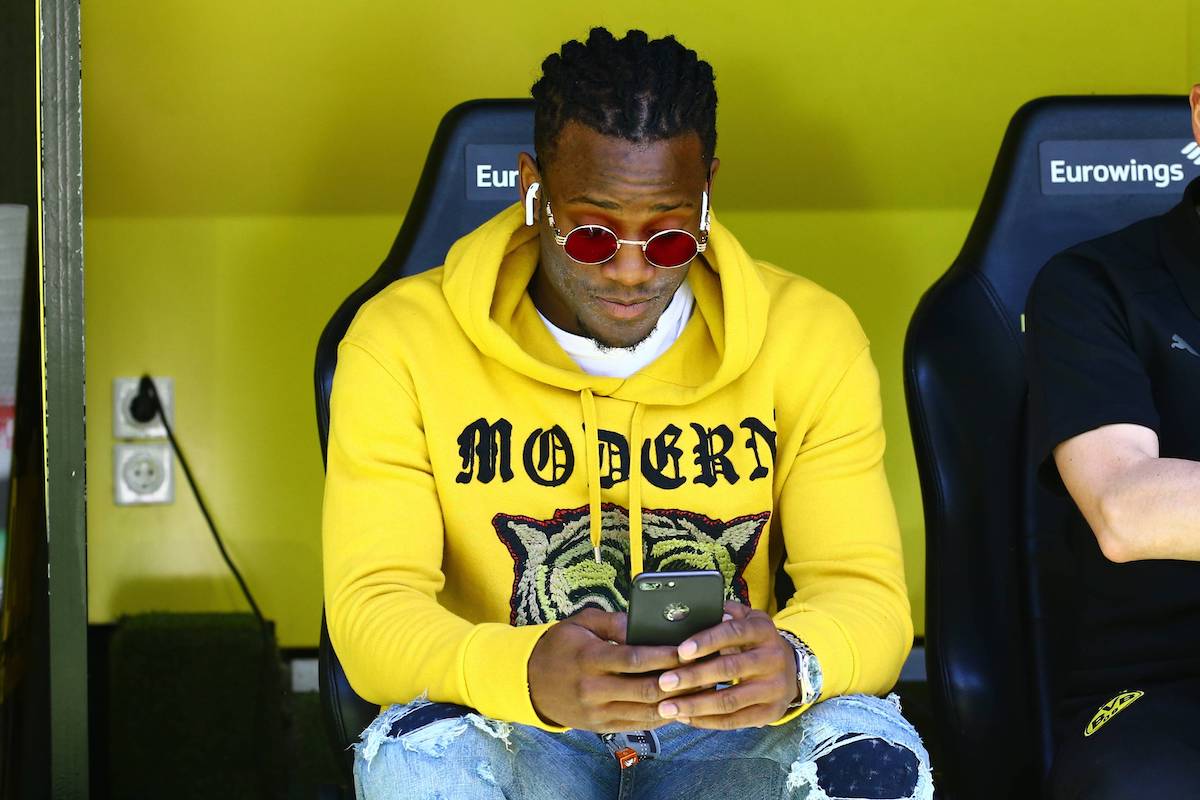 CM.it: Milan could sign two strikers on permanent deals from Chelsea this summer – the latest

AC Milan are thinking of signing yet another player from Chelsea as Michy Batshuayi’s name has cropped up again, according to a report.

With Zlatan Ibrahimovic out for two months after knee surgery, there continues to be speculation that Milan could sign two strikers this summer. A number of targets have been linked such as Olivier Giroud, Edin Dzeko, Sasa Kalajdzic and most recently Luka Jovic, but the situation seems to be a fluid one.

Journalist Ekrem Konur recently reported that Milan want to sign Batshuayi on loan from Chelsea ahead of the 2021-22 season and a return to the Champions League, given that he is a striker who is still relatively young (27) but also has top-level experience.

According to the latest from Calciomercato.it, the Rossoneri have indeed reignited their interest in Batshuayi, who has been linked in the past and who sporting director Ricky Massara is particularly fond of. Not only that, but the deal would be a permanent one and not a loan.

The source also confirms that Milan have reached an agreement with Olivier Giroud and are only waiting for the Frenchman to get the green light from Chelsea to leave on a free.