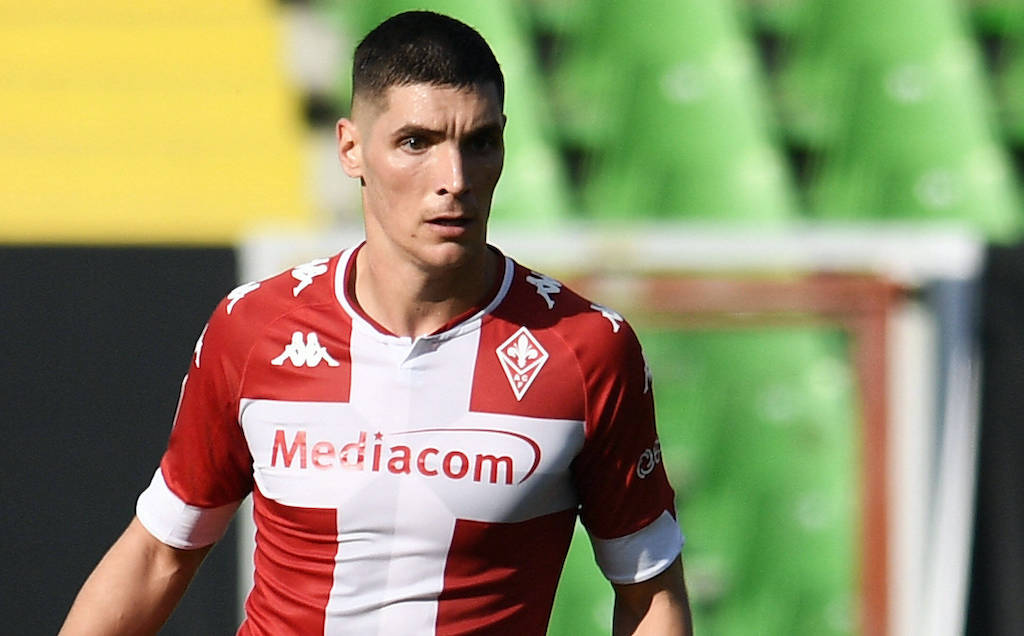 CM.it: Milan have agreement with Fiorentina star but Man Utd, Spurs and Inter are pushing hard

AC Milan are one of five teams interested in signing Nikola Milenkovic from Fiorentina, according to a report.

Milan were extensively linked with a move for Milenkovic during the summer transfer window but were not willing to meet the asking price set by Fiorentina president Rocco Commisso.

According to the latest from Calciomercati.it, the Serbia international is not thinking of renewing his contract which is set to expire in 2022. Instead, he dreams of moving to a big club in Italy or even abroad.

The outlet adds that there has been a draft agreement with Milan for some time, but in recent months the likes of Inter, Manchester United, Tottenham and Atletico Madrid have also come forward ‘with determination and conviction’, guaranteeing him a big salary.

Fiorentina for their part are set to lower their demands to avoid losing the player on a free transfer while Milenkovic’s agent – Fali Ramadani – will soon have a new conversation with Commisso to understand his client’s future.