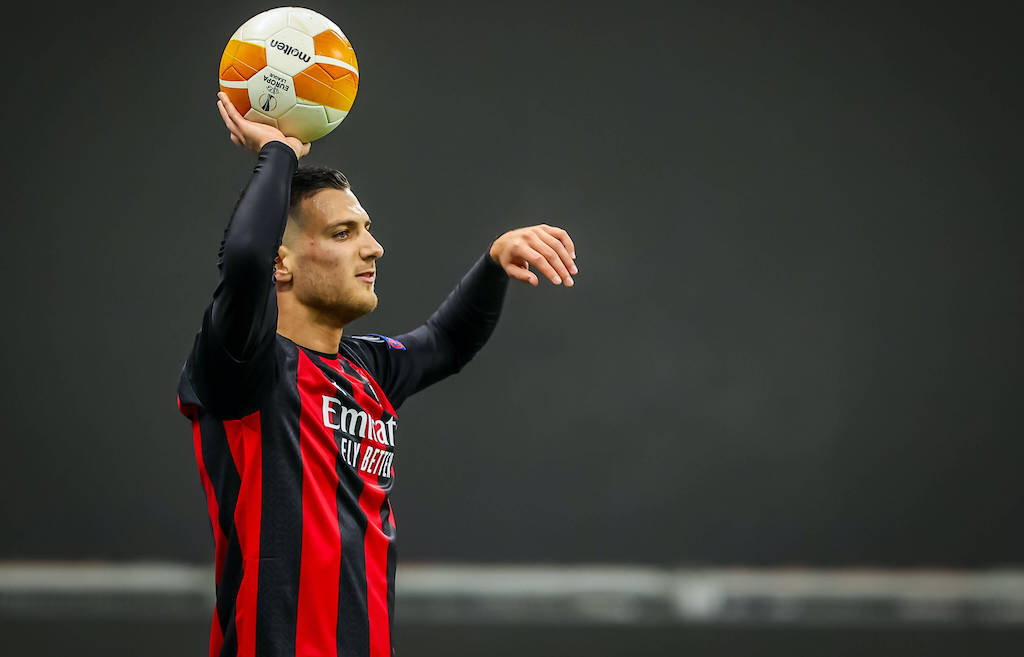 AC Milan will discuss a deal with Manchester United for full-back Diogo Dalot in due course, according to a report.

Milan signed the 21-year-old on a dry loan deal over the summer, meaning that he will return to Old Trafford when the season comes to an end as things stand.

The Portuguese youngster played every minute of Milan’s six Europa League group stage games – scoring a goal and amassing two assists – leading to suggestions the club will look to snap him up permanent.

According to Calciomercato.it, the parties will talk again in the coming months to see if an agreement can be found regarding a permanent deal.

The feeling is that the Red Devils do not have any intention to focus on Dalot as they are looking at signing Kieran Trippier from Atletico Madrid to become Aaron Wan-Bissaka’s new back-up.

Milan would like to sign Dalot permanently but at reasonable figures and not the €20-25m talked about in recent weeks. The next few weeks will be crucial for him to prove that he can be useful to Pioli.