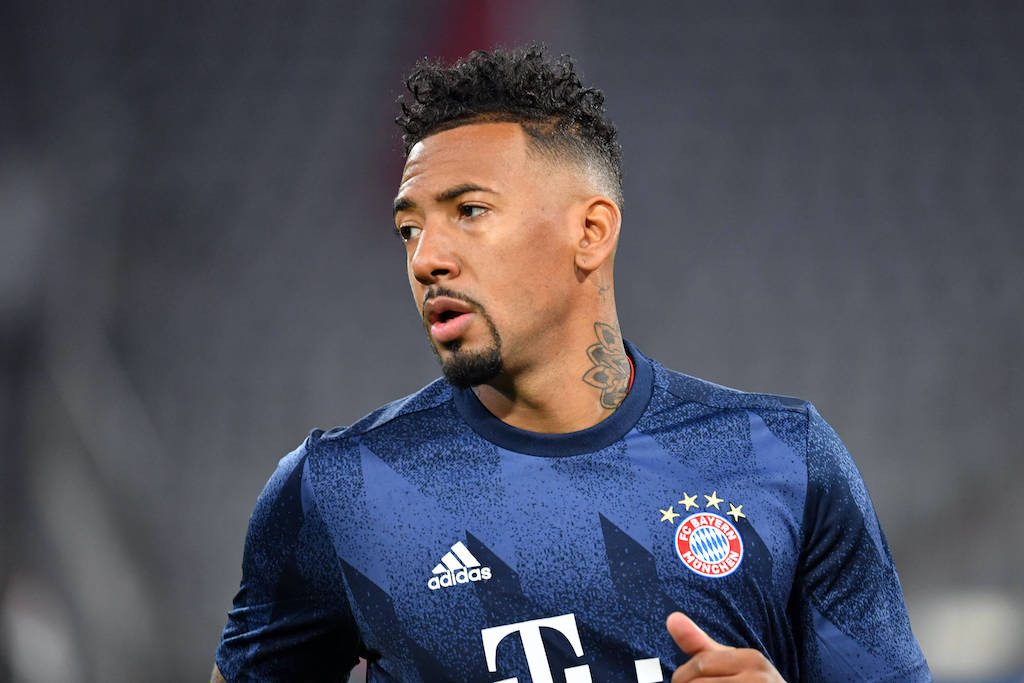 CM.it: Milan, Inter and Juventus all in talks with agent of Bayern Munich centre-back

AC Milan are interested in signing Bayern Munich defender Jerome Boateng, a report claims, but so are two of their rivals.

According to what is being reported by Calciomercato.it, his agent Fali Ramadani has received many expressions of interest in Boateng, with Milan, Juventus and Inter among the teams to have come forward.

In the current season, head coach Hansi Flick has put him back at the centre of his plans with 1272 minutes played so far including 16 games as a starter out of 21, but the offer of a renewal has not yet arrived.

Milan, Inter and Juve have a preferential road due to the effects of the growth decree that allows a player like Boateng to arrive with an extremely advantageous tax situation, and the report adds that the player would like to move to Serie A.

At the moment, as transpires from the entourage, no decision has been made, but the Rossoneri will have seen the impact that a player like Simon Kjaer has made and may want to bring in another defender full of experience.

Want more Milan? Check out our podcast page and sign up for notifications on our website for the latest Rossoneri updates! Check out our shop with designs inspired by club legends available on multiple products!