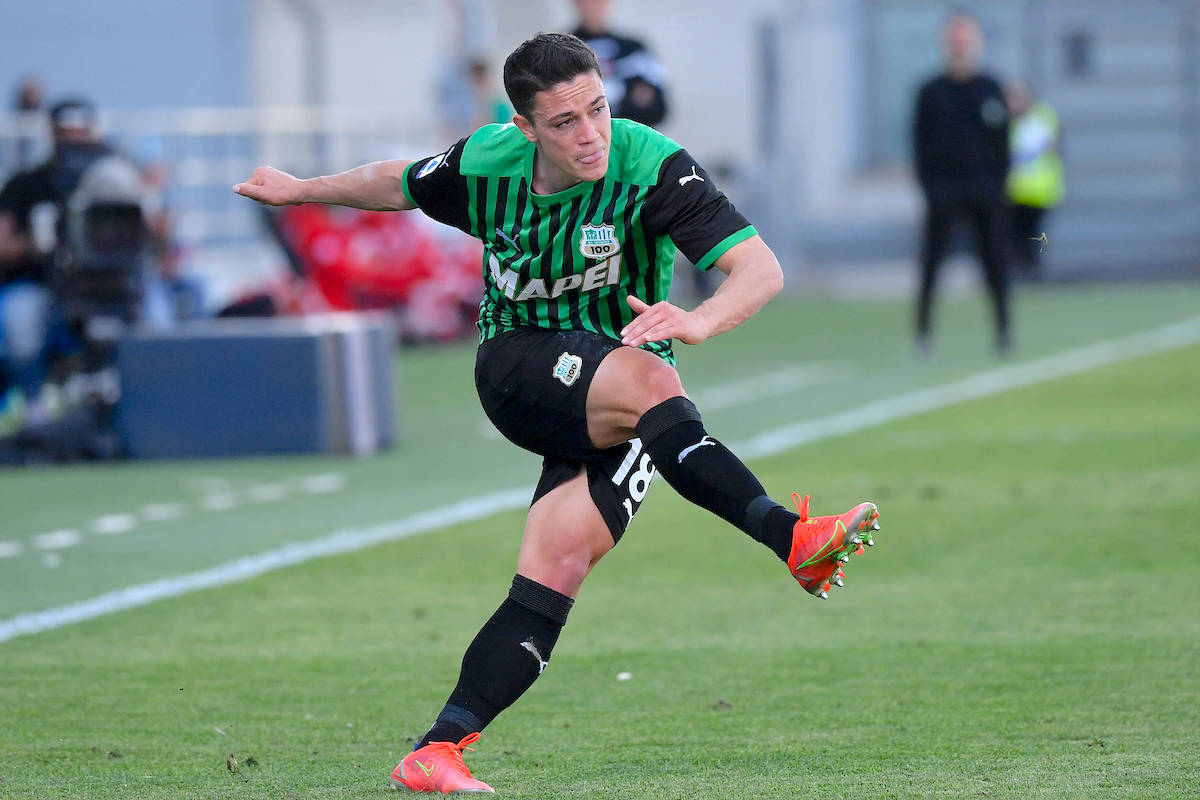 AC Milan are one of the big Serie A clubs who are following Sassuolo striker Giacomo Raspadori, according to a report.

Milan fell to their fifth home league defeat of 2021 against Sassuolo on last month, and it was arguably the most damaging yet. Super sub and Primavera product Raspadori was the hero for Sassuolo, causing havoc when he came on and scoring twice in a matter of minutes to turn the game on its head allowing the Neroverdi to snatch the win.

According to the latest from Calciomercato.it, Raspadori is beginning to attract interest from some top clubs after the 21-year-old netted his fifth league goal of the season during today’s win over Genoa.

All the big names are following him such Milan, Inter, Juventus and also Roma who now have Jose Mourinho. The Giallorossi will have to focus on talented and above all young, inexpensive players, a bit like Milan.

Sassuolo, however, is a notoriously expensive shop and the second part of Raspadori’s season clearly raised the cost of his transfer. Carnevali is not the type who deprives himself of his jewels, and there is the sentimental aspect to consider too given he came through the team’s Primavera and was the captain in the youth teams. 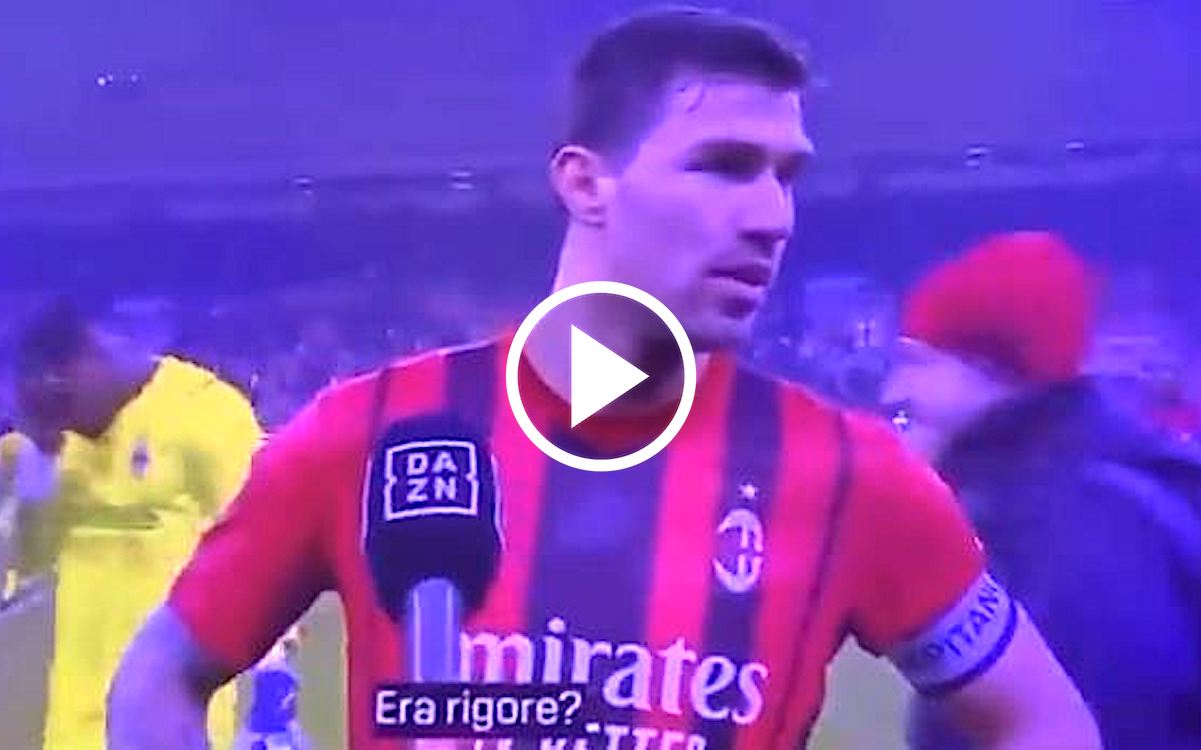 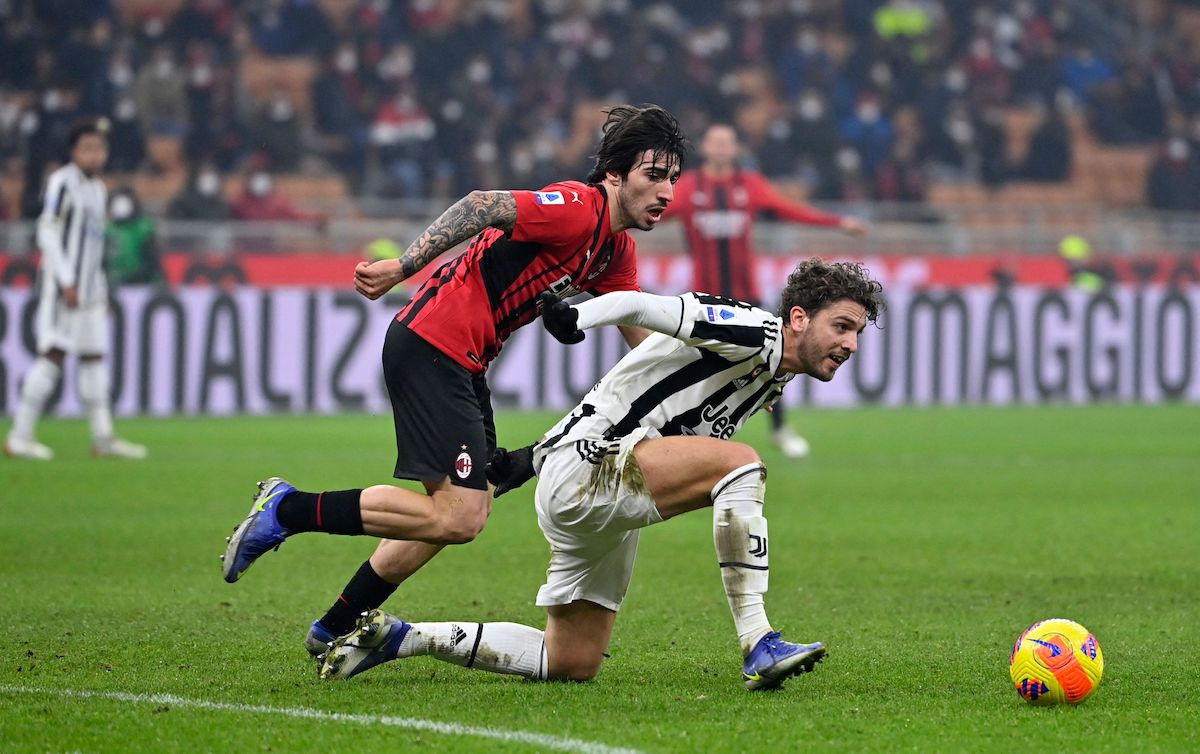